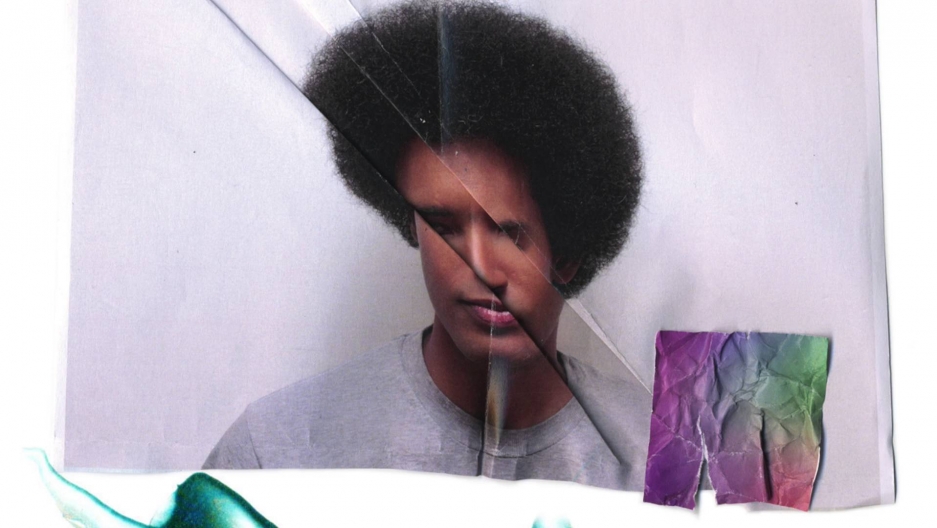 Algodón Egipcio’s “La Estrella Irregular” is an electronic-pop lullaby that explores a medley of dreamy, bright and chopping tropical sounds. But for some, the song also gives a poetic and experienced perspective on the ongoing crisis in Venezuela.

Verónica Bayetti Flores emigrated from Venezuela a little over 20 years ago. For her, one of the challenges of watching the crisis unfold from afar is getting a clear picture of what is actually going on. For Bayetti Flores it's even more challenging to find something that does not include economic or political bias. The crisis in Venezuela is, of course, the culmination of many complex issues, from droughts to crime to economic warfare and more. However, many explanations of the country's crisis delve into reports and opinions that are biased or filtered. “I feel like I’m always piecing things together and I never know enough,” she explains.

The emotional and personal perspective derived from music, Bayetti Flores finds, can also be resourceful. “I can react to people’s emotions without having to be skeptical,” she says.

With music, there are more primary sources that are relatable and supportive and, at the same time, seem more honest.

Algodón Egipcio is one of many Venezuelan artists writing songs that include stories that explore coping with, grief over and ties to the crisis. The narrative of "La Estrella Irregular" describes a star that’s constantly going in and out of brightness. Egipcio takes this idea further by describing letting go of something that was once there but has changed.

Bayetti Flores says that the song is a poetic understanding of the crisis and "about coming to terms with Venezuela changing really rapidly." She says that the song about dimming stars is about "that notion of this place that felt like home just not being there anymore."