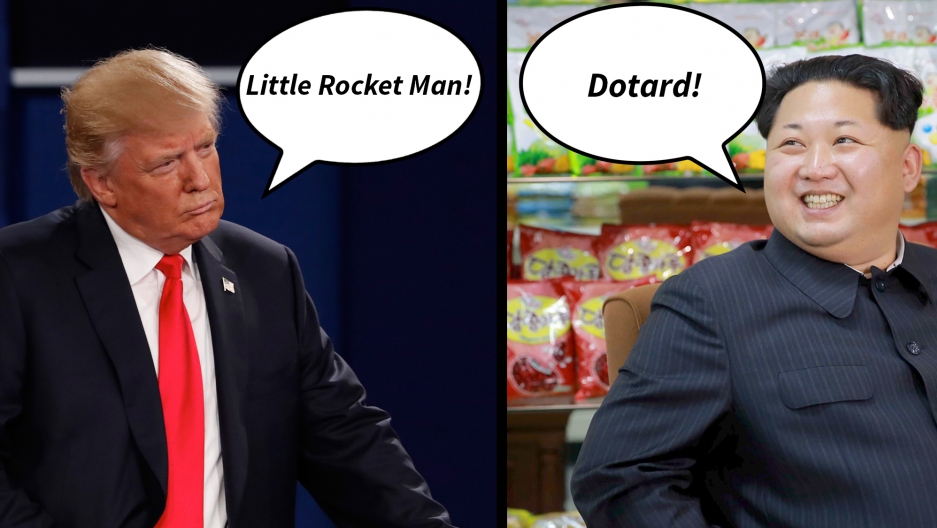 At the start of 2017 many of us had out seat belts fastened in anticipation of a bumpy ride.

And boy, did we get one.

Along the way we found new and recycled ways to express how we were feeling about everything from anti-Nazi protests to the coup that brought down Africa's most entrenched leader.

For the final 2017 episode of The World in Words podcast, we invite a couple of people to talk about the language and images of our time.

Buzzfeed copy chief Emmy Favilla talks about the evolving language of the news media, encoded in the style guide she edits and in her book, "A World Without 'Whom': The Essential Guide to Language in the Buzzfeed Age." 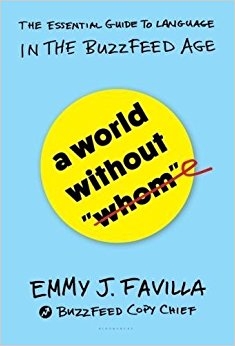 And PRI's global satire curator Carol Hills, aka Cartoon Queen Carol, selects some of her favorite political cartoons from around the world. See below for three of them.

We also talk about our favorite words and phrases of 2017. And Lordy, there are a bumper crop of 'em: rocket man, dotard, antifa (thanks to Lidia Jean Kott for letting us know it's now in Merriam-Webster), fidget spinner and more.

There is an argument for seven words to share the honors: vulnerable, entitlement, diversity, transgender, fetus, evidence-based and science-based. These are, of course, the seven words that CDC staff are being discouraged from using when speaking with Republican politicians. (There are various versions of this story, collated here.)