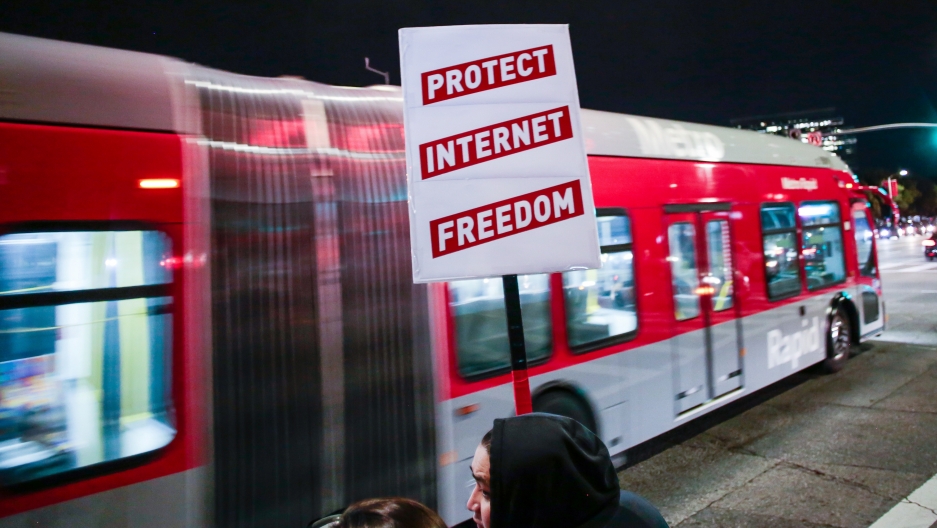 What does that mean for consumers?

“In the long run, I think the consumers will end up paying,” said Vishal Misra, a computer science professor at Columbia University.

In the immediate future, Misra predicts, it will be up to content providers to do the paying so that their websites are not slowed down or blocked altogether. For heavyweights like YouTube and Netflix, that may not be a problem. But it could be impossible for smaller, independent websites.

“We have no idea what's going to happen now [and] whether or not this is going to essentially charge us out of existence,” said Lucy Flores of the digital-first media platform MiTú. “We serve primarily Latino and person of color millennial audiences and so, for us, [the FCC decision] is really concerning.”

“There literally is nothing stopping any of [ISPs] now from saying, ‘Well, YouTube ... we're going to charge you extra now because you're producing [a certain amount of] videos or longer content.’ And … they may very well pass along those charges to us,” Flores said.

For more on our conversation with Misra and Flores listen to the audio above.