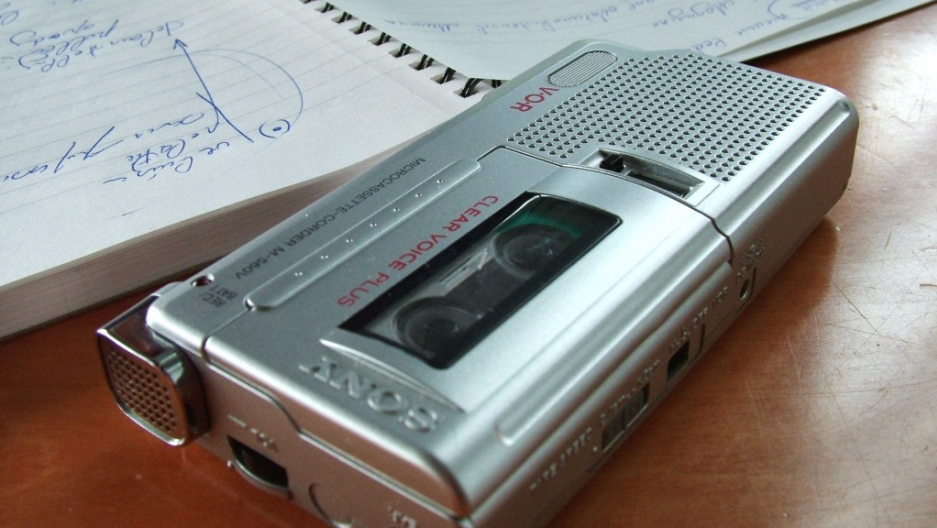 As stories of harassment and assault continue to arise, journalists are grappling with how best to corroborate a victim’s story.

As stories of sexual harassment and assault continue to pour out across the American media landscape, journalists are grappling with the best ways to cover these allegations.

“There’s no real guidebook to do this type of reporting,” says Jessica Bennett, gender editor for The New York Times. “I reported, two weeks ago, a piece about the playwright Israel Horovitz, who is the father of Ad-Rock of The Beastie Boys. He was accused by nine women of a variety assaults, some of them were 16 at the time, and there was one rape.”

Bennett says that she was able to get each of those women to ultimately go on the record. However, in order to publish these stories, each woman also had to be corroborated by at least two other sources, she says, which lead her to speak to at least 27 different people for one report.

“I felt very lucky in that these women were willing to trust me and had told people at the time,” Bennett says. “But even in some of these situations, it’s uncomfortable — you’re asking to call people who, in some case, [the victims] haven’t talked to in 30 years.”

Since this type of reporting can be difficult, Bennett says that journalists and editors should talk more openly to readers about the process of covering these #MeToo moments.

“Because it doesn’t seem to be a consistent process,” she says. “In so many of these cases there really isn’t a paper trail.”

Right now, writers usually focus on a key question directed at the victim: “Who did you tell after this happened?” That’s according to Koa Beck, editor-in-chief of Jezebel. But that question can also be a big issue.

“For a lot of victims in a lot of landscapes, in a lot of industries, they will say, ‘No one,’” Beck says.

She continues: “Many victims fall through [the corroboration] process, not because they’re lying or because it didn’t happen, but because if you have experienced violence or harassment on this scale, like [Harvey] Weinstein’s victims or any of these others, you do not tell anyone.”

Beck says that Jezebel is working on new ways to verify these stories since many victims do not tell people about their experiences after they’ve been harassed or assaulted.

“I am rethinking different ways to corroborate that this happened — through mental health history, depression, any records you have of seeing a therapist,” she says. “Or if there are any colleagues you worked with who can account for any erratic behavior, if you seemed off or you quit suddenly. But even that is very limited in that we are privileging victims who have access to mental health care.”

But placing the burden of corroboration on the actions of the victim is also challenging, according to Beck, since many women do not come forward. In a way, without corroboration, reporters may be telling victims, “Journalistically, your rape did not happen. That's a horrific thing,” she says.

Beck continues: “I think in accounting for that landscape, and then considering this news cycle, I think we should have a reckoning within our own industry about how we capture and distill and report these stories, because if our methods do not substantiate most of the rapes that happen in this country and most incidents of sexual harassment, then literally what is the point of our jobs? What are we doing?”

“This is what keeps me up at night,” she says. “Right now in my inbox, I have probably 1,500 unread emails of #MeToo stories and tips. I try to read every single one of those, myself or my partner on my team, and the fact of the matter is we simply can’t investigate every one. So how do you prioritize? How do you think about which ones are worthy? And we are human, we are fallible — should we even be making that decision?”