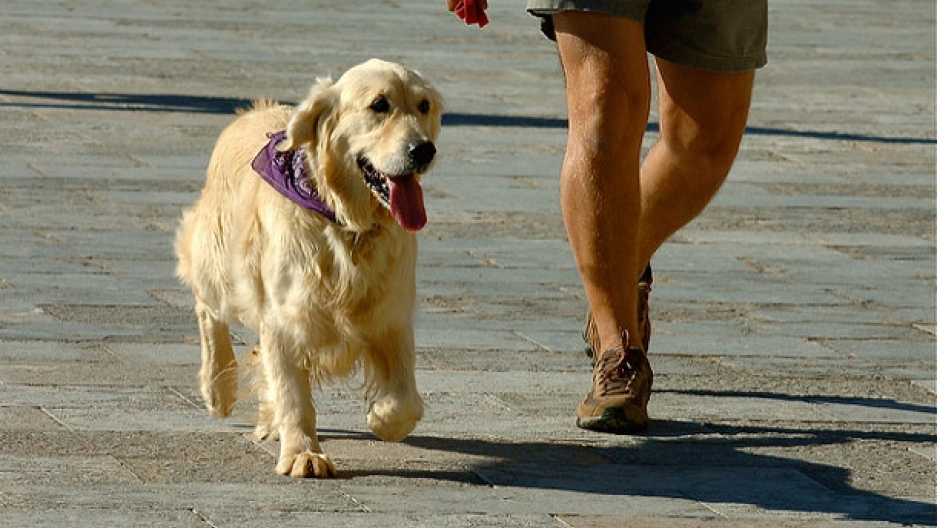 Caring for a dog can have health benefits for humans. A dog companion can be especially helpful to single people.

Having a dog in your household can help you feel loved and valued. Now, new research from Sweden shows that having a dog can also bring about measurable cardiovascular benefits.

A study conducted by researchers at Uppsala University in Sweden looked at the entire Swedish population, aged 40 to 80, from 2001 to 2012. Excluding everyone with previous cardiovascular hospitalizations, the study found that mortality from cardiovascular disease — and, in fact, from all other causes — during these 12 years was about 20 percent lower among dog owners.

The main cause of this difference is exercise, says study co-author Tove Fall, an associate professor of epidemiology. About 30 previous studies have shown “quite robustly that dog owners get more physical exercise, and especially daily exercise,” Fall says, but the link to cardiovascular health and longer life confirms the tangible physical benefits.

“We’ve known for a long time that people who are single have a shorter lifespan than people living in families,” Fall explains. “But, when we added on the dog data, we could see that the dogs actually neutralized that effect. It looked in the data like a dog could be a substitute for a human family member. ... This could, of course, be caused by single owners having to do all the exercise, taking all the dog walks, but it could also be more of the social support side. You get more company and you also get more social interactions, both with your pet [and] with other dog owners that you meet outside.”

The study also found that certain types of dogs were more beneficial than others. Owners of pointer and retriever dogs showed the lowest risk of cardiovascular disease. It could be that these dog owners are already physically active and like to be outdoors, Fall says, so they tend to choose an active breed rather than a toy breed, like a Chihuahua.

Fall believes it's important that doctors and society acknowledge the importance of pets to their owners, especially when it comes to the profound grief that can follow the death of a beloved animal. “If someone tells you their pet passed away, it could be a very big thing for them, especially if they're single. That could be a big bereavement,” she says.

“We're actually studying that right now — what happens close to the animal’s death, what happens with the owner’s immediate cardiovascular risk,” Fall adds. “We know that if your [human] partner passes away, then you have increased risk of cardiovascular hospitalization and death, and we'll now look into that for pets, also. So, that will be very interesting to see.”