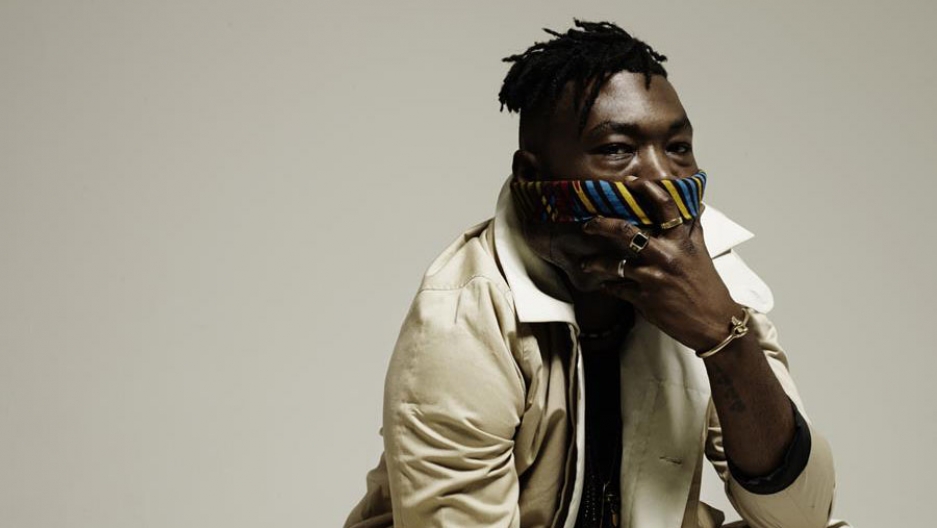 The South East London Afrogrime musician bursts with energy, with neatly woven references to childhood nursery rhymes and a range of influences within grime, early afrobeat and Nigerian juju.

MC Afrikan Boy, Olushola Ajose, returns with his latest track, "Wot it Do?" It’s a danceable, club-ready track that aims to bring people to the dance floor.

In the new video, Afrikan Boy jumps and dances on rooftops alongside a team of brightly dressed people. He says the song is a "call to action, taking inspiration from recent travels abroad and meeting new people, to memories of my youth from old school songs my mum used to sing to us in Yoruba."

Afrikan Boy had breakthrough success after he appeared on M.I.A.’s album Kala and became one of the first artists on her label, N.E.E.T. Recordings. However, now he’s coming into his own sound and creating music that brings people together.

The references are not heavy-handed, but his call to action is hard to pass up.

Afrikan Boy is set to release a new album in 2018.