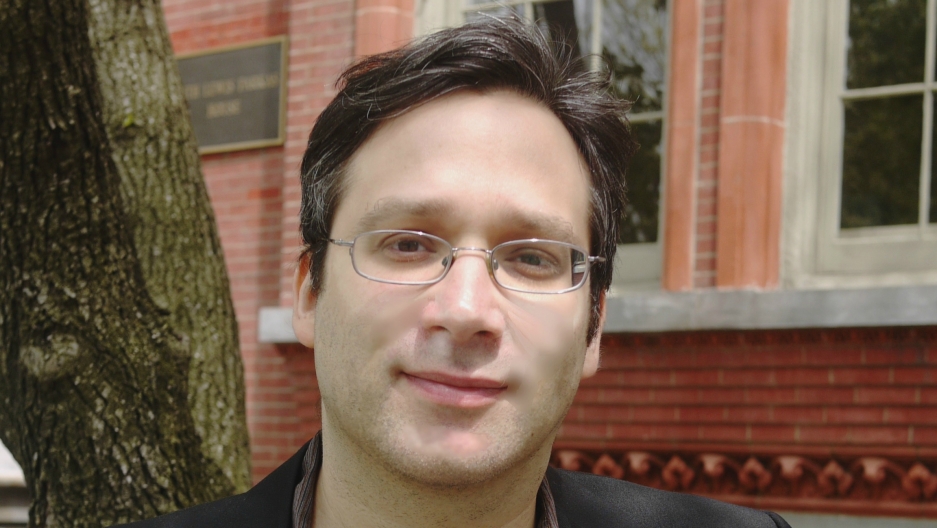 Kurt Andersen talks with Gary Marcus about what science knows, and doesn’t know, about creativity. Marcus is the director of New York University’s Center for Language and Music, and the author of "Guitar Zero," a book about how the brain learns.

Marcus is skeptical of tests that measure creativity, like the Torrance Tests of Creative Thinking. “They correlate somewhat with actual achievement. It’s like measuring someone’s height and saying, ‘are they going to be a good basketball player?’ On average, taller people are better basketball players. But it’s an average, and it’s a pretty indirect measure.”

The key problem for all scientific approaches to creativity, Marcus thinks, is that creativity isn’t one thing; there is no box in the brain. Instead, he sees an interplay of personality traits and particular aptitudes that develop over time. “I think I’m creative as a scientist and as a writer. I’m not creative as an artist or as a musician,” he says, although Marcus writes music.

Being good at songwriting, or any other field, involves too many separate skills and abilities for science to locate what is happening. But components of the skill might be definable. “Being good at rhymes,” he suggests. “That might be a fine enough ability that science could (one day) nail it down, and say ‘this is how the brain gets good at rhymes.’”

Marcus emphasizes that mastering conventions of a field (and when to break them) is a key component of making art. But “part of creativity,” he says, “is just the guts to break the rules.” He wants scientists working in his own lab to be creative, of course. “The thing I care about the most is: are they troubleshooters, problem solvers? In the real world of science, nothing ever goes as planned, and you want people who sit there and try to fix it.” This is true in aspects of making art as well, he points out. “You try out a chord structure and it doesn’t work. Either you sit there and look at it, or you say ‘how can I make this better?’”