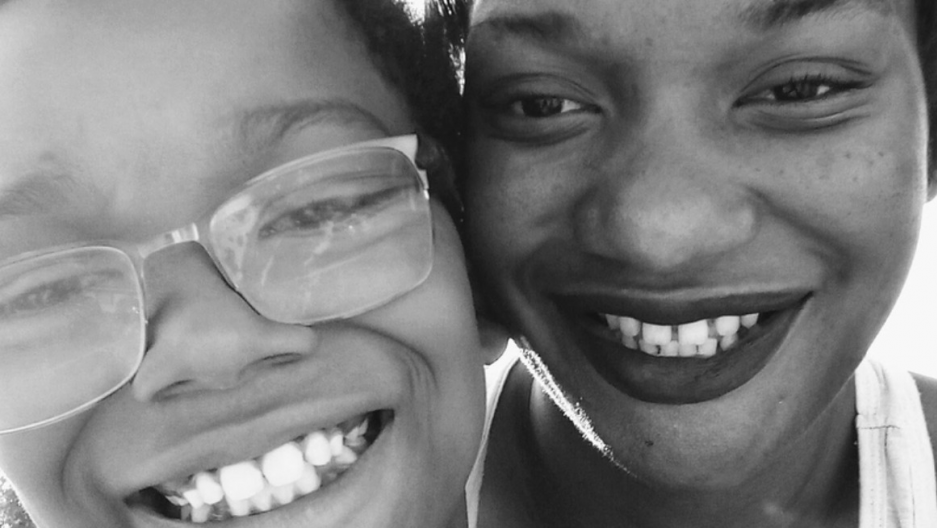 Myra Gregory and her son, Roland, are pictured.

Roland Williams isn’t like other 11-year-old boys. He has stage 4 lung cancer, and he is bedridden most days.

“My son doesn’t get to do anything,” says his mother, Myra Gregory. “He’s at home in bed in pain right now.”

Gregory and Roland live in St. Louis, Missouri. Roland and his two brothers rely on the Children’s Health Insurance Program, or CHIP, for access to medical care. Nearly 9 million children across America depend on CHIP for everything from annual checkups and vaccinations to treatment for serious illnesses.

“Because of CHIP, [Roland was] able to get different CT scans and MRIs,” says Gregory. “My son did 970 hours of chemotherapy, and CHIP covered that. He’s also done radiation, [and] he’s had five operations so far. He takes countless pain medications — oxycodone, hydrocodone, fentanyl.”

At the end of September, Congress allowed the deadline for refunding CHIP to expire. Replenishing funds for the program should be a slam dunk in Congress — there is usually bipartisan support for this program that helps kids — but CHIP still doesn’t have a funding plan, and the program is running on fumes.

For Gregory, the uncertainty over CHIP funding is adding stress to an already difficult situation.

“This has definitely been a toll on all of us,” she says.

Roland hasn’t been able to get crucial screenings since his cancer re-emerged in August, and the family has not gotten some pain medications because their insurance has been declined.

“We are all basically living off the [CHIP] reserve funding,” Gregory says. “My belief is that, if all of these families in Missouri, if we’re all living off this reserve funding, then I guess it’s not enough for all his scans and treatments to be covered because there’s only so much money, and they have to spread it out between all of us families.”

The state’s reserve funding for CHIP is set to fully run out by March, according to Gregory.

“If that’s the case, that’s going to leave a lot families struggling and wondering what to do,” she says. “I really feel that Congress needs to act. This program helps 9 million families, and that’s a lot. I just want to get the word out so hopefully another family doesn’t  have to go through the same things that I’m going through.”

Joan Alker is executive director of the Center for Children and Families (CCF) and a research professor at the Georgetown University McCourt School of Public Policy. She says CHIP functions as a lifeline for many American families.

“These children are in families who earn a little bit too much to qualify for the Medicaid program, which is actually the primary source of public coverage for children, but they don’t earn enough to be able to afford private insurance,” says Alker. “These are really working families who just simply don’t have other options if CHIP isn’t available.”

According to Alker, states are paying the price for Congress’s inaction.

"States are having to prepare contingency plans; in some cases reprogram their IT systems; prepare notices that may be sent to families, very soon in some states, that say, 'Your coverage is in jeopardy,'" she says.

The state of Colorado has already told CHIP recipients that coverage may be taken away if Congress does not act. The state of Utah warned families of the same thing.

“Not only are states wasting time and money because of this unfortunate situation, but once families start to hear that this coverage may be going away, I fear that we will start losing some kids,” Alker says.

She later adds: “This could have been — it should have been — an easy win for Congress. They’ve actually had bipartisan agreement on the policy since September, but they just can’t seem to get it over the finish line. That’s very frustrating.”