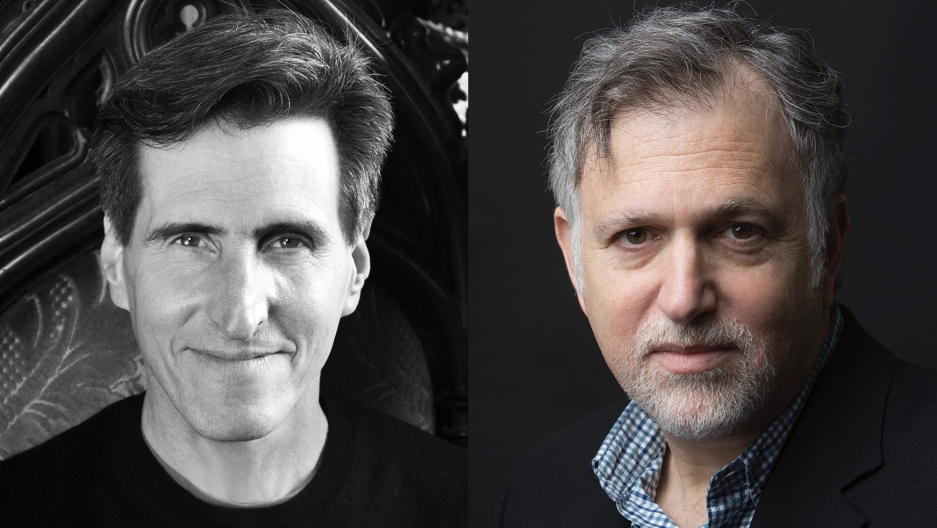 During the 1970s, '80s and '90s, there was a rise in plays about gay life that addressed issues of identity, homophobia and the decimating AIDS epidemic. Plays like “Boys in the Band,” “The Normal Heart” and “Angels in America” shattered taboos and brought gay characters into the mainstream. Many of these groundbreaking plays are now returning to Broadway, but will they hold up a generation later?

Theater critic Jesse Green wrote an article for The New York Times called, “Will the Old Gay Play Have Something New to Say?” Here are a few of his and playwright Paul Rudnick's favorite plays from this era and how gay themes have evolved on the stage.

Most of the plays they discussed have been adapted into films, so you can watch along at home with these clips:

Jesse: “A bunch of extremely unhappy gay men meet for a party in which they play a devastating game and basically reveal the emptiness and tragedy of gay life. It terrified me. If I had been out of the closet it would have scared me back into it.”

Jesse: “One of the signal tones of The Normal Heart is the rage. That represents a perfect meeting of playwright and topic at a particular time, with Larry Kramer.”

Paul: “It really was thrilling. And it was also the introduction of this the genius that is Tony Kushner. You've got the action of the play and also the lyricism and the poetry and the humor and everything else — that you thought, ‘Oh my god this is a major writer who's arrived in full flower!’”

Jesse: “In the midst of all these plays we've been talking about — not a one of them a comedy, mind you — and also in the midst of a time of terrible sadness, came a play which was ... an AIDS comedy? Can we call it that? That really did one of the things that theater can and should do. And it was something no one else was daring to do.”

Some of these plays discussed are being revived: