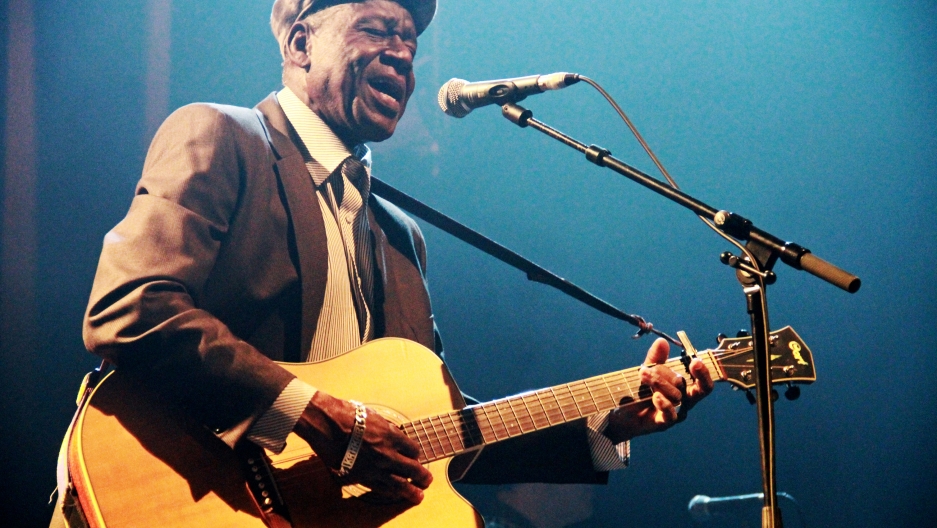 Each week on The World, we feature a unique selection of music. These are the highlights from this week.

Malian guitarist and the blues

Here's a musical sample from the latest CD by Malian guitarist Boubacar Traoré. It's a magical coming together of the blues with traditional Malian instruments.

Breaking down musical and gender barriers

If Jyotsna Srikanth wasn't going to get the respect of men and her musical colleagues in India, then she'd have to go elsewhere. A move took her to London, where she's now an established musician. And the male musicians who once refused to play with her in India now seek her out.

The Caribbean side of Colombian music

Elkin Robinson is from Colombia's Providence Island, or Isla de Providencia. It's in the Caribbean, almost equidistant between Colombia and Jamaica. Reggae is just one ingredient in Robinson's new recording, "Sun a Shine."