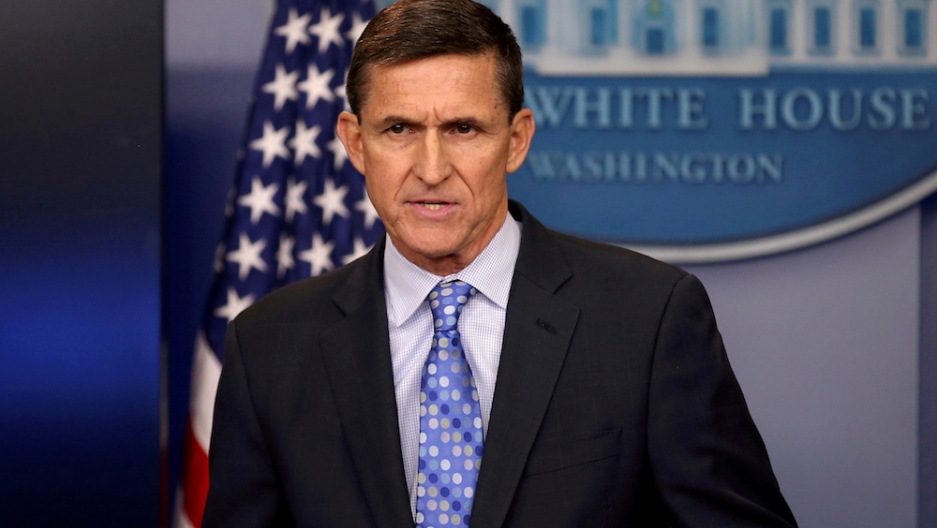 Michael Flynn, Donald Trump's former national security advisor, has been charged with lying to investigators over his Russian contacts, becoming the senior-most official indicted in the probe into possible collusion between the Trump campaign and Moscow.

The New York Times reported that Flynn "will plead guilty on Friday to lying to the F.B.I. about a conversation with the Russian ambassador last December."

Flynn was charged Thursday with one count of lying about his private discussions with Sergey Kislyak, the Russian ambassador, regarding US sanctions being imposed on Moscow by the government of then-President Barack Obama, a court document showed.

Flynn was scheduled to appear in court later Friday for a plea hearing on the single charge of making "false, fictitious and fraudulent representations" to the FBI.

There had been reports in recent days suggesting that Flynn is cooperating with Robert Mueller's probe of Trump Administration connections to Russia.

Lawyers for Flynn notified the president's legal team in recent days that they could no longer discuss the investigation by special prosecutor Mueller, the New York Times reported, citing four people involved in the case. The development indicated that Flynn is cooperating with prosecutors or is negotiating such a deal, the report said.

Flynn's lawyers had been sharing information with Trump's legal team about Mueller's probe related to Russian interference in last year's presidential vote, which saw Trump defeat his Democratic challenger Hillary Clinton.
"That agreement has been terminated," the Times' sources said.

Mueller has a broad mandate and has honed in on the activities of Flynn, one of the highest-profile figures to come under his scrutiny.

He was forced to resign three weeks later amid reports about his communications with then-Russian ambassador Sergey Kislyak and claims he had misled Vice President Mike Pence about them.

Papadopoulos pleaded guilty to lying to the FBI about his Russian contacts, in a deal that made clear he is cooperating with Mueller.

In addition to his frequent contacts with Kislyak, Flynn is alleged to have accepted payments before and after the election to lobby for Turkey.

US media have previously reported that Flynn and his son Mike Flynn Jr, who has worked with him, could be Mueller's next targets.

Three congressional committees have also been probing Russian meddling in US politics.