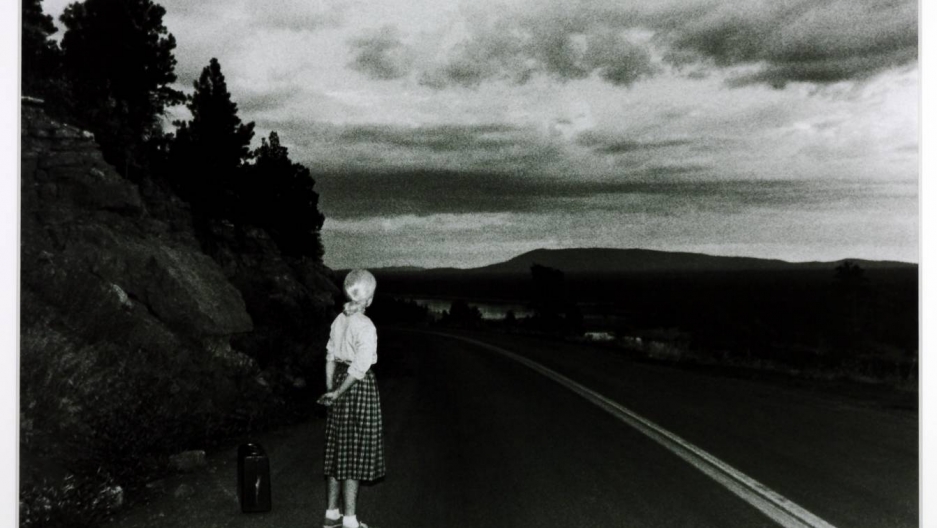 Courtesy of the artist and Metro Pictures, New York

Cindy Sherman grew up in the era when old movies filled our late nights. She wrote about going to a dinner party with her parents when she was a child, and ending up in the basement watching “Rear Window” alone.

As an artist in the 1980s, she began taking self-portraits in costumes and settings that evoked those old black-and-white movies —they were “stills” for films that didn’t exist, but might have. She would change in the back of a van and emerge on the street as an ingénue, a movie star, a soon-to-be murder victim. In a media-saturated age, “Untitled Film Stills” suggested that Sherman's identity as a woman was constructed from other people’s narratives. They influenced a generation of artists who play with identity as a kind of performance. Photography curator Eva Respini sees her influence much wider than that. “The selfie is not about who you really are. It’s about how you look at best in the camera to your friends, creating a narrative of what you’re doing.”