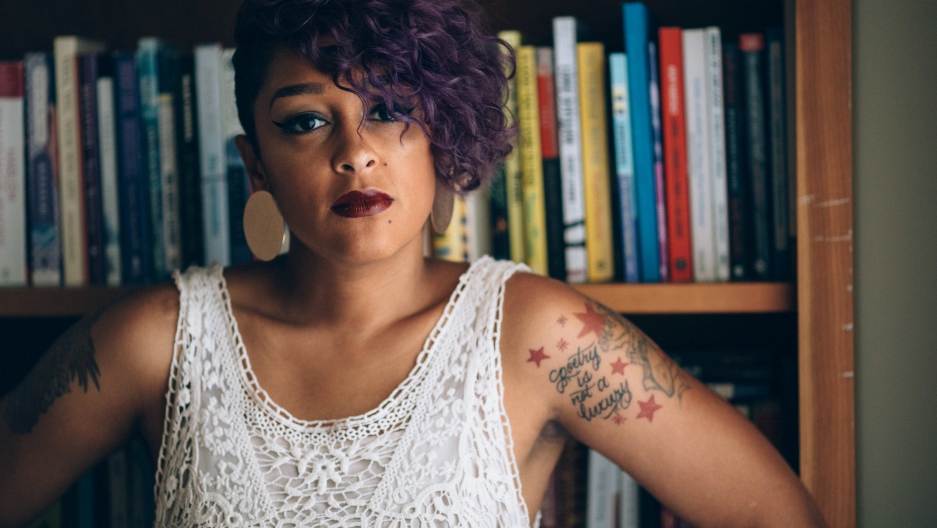 Eve Ewing defies simple categorization: she’s a writer, an artist, an educator, a Twitter celebrity and a Harvard-trained sociologist. Her new book, “Electric Arches,” showcases all of the above.

It’s a collection of poems and illustrations that explore black girlhood and womanhood, firmly rooted in Ewing’s beloved Chicago but universally relatable.

“I think part of the human condition is that we're attracted to specificity of narrative because we're able to fill in our own story,” she explains. “There's something so magical about somebody's ability to accurately describe a place and a set of people.”

Ewing says her influences range from “The Twilight Zone” and Janelle Monae to battle rap and Zora Neale Hurston. She says she’s forged her own path despite the boxes people try to put her in.

Ewing says her writing fits into the increasingly popular genre Afrofuturism. “The way I always define Afrofuturism is the simple premise that black people are going to continue to exist into the future,” she says, “and then once you take that basic premise you can work through all the implications of how and why and what that means." 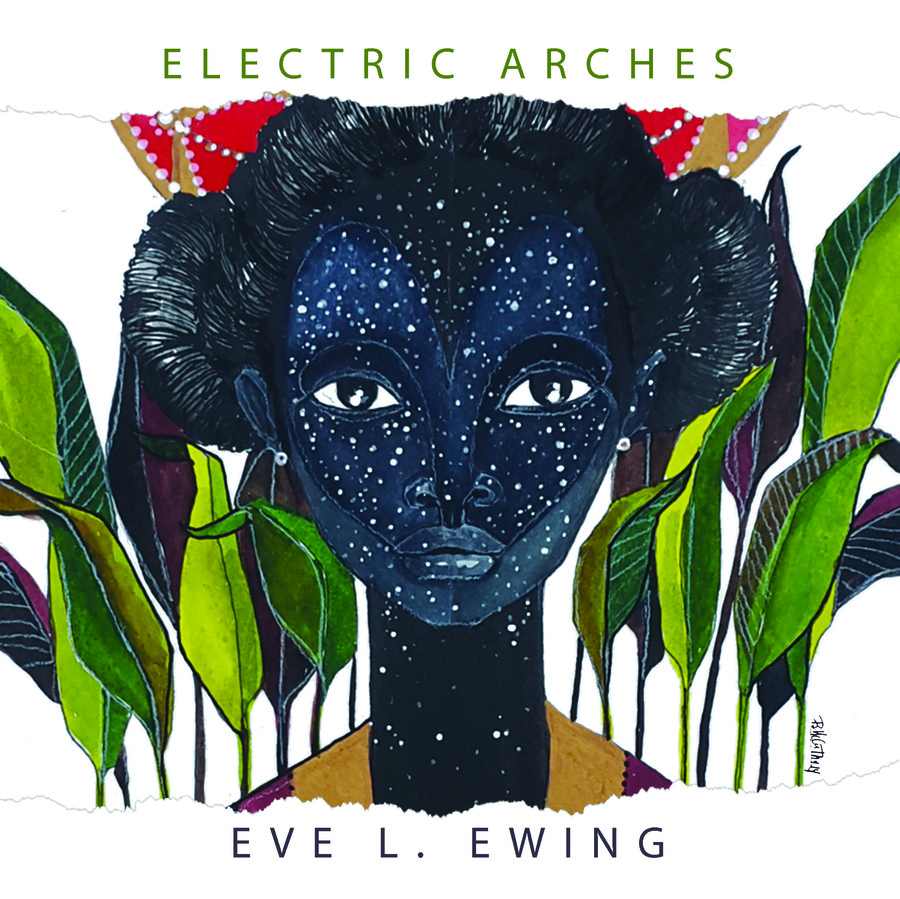 To hear more of Kurt Andersen's interview with Ewing, listen to the audio, above.