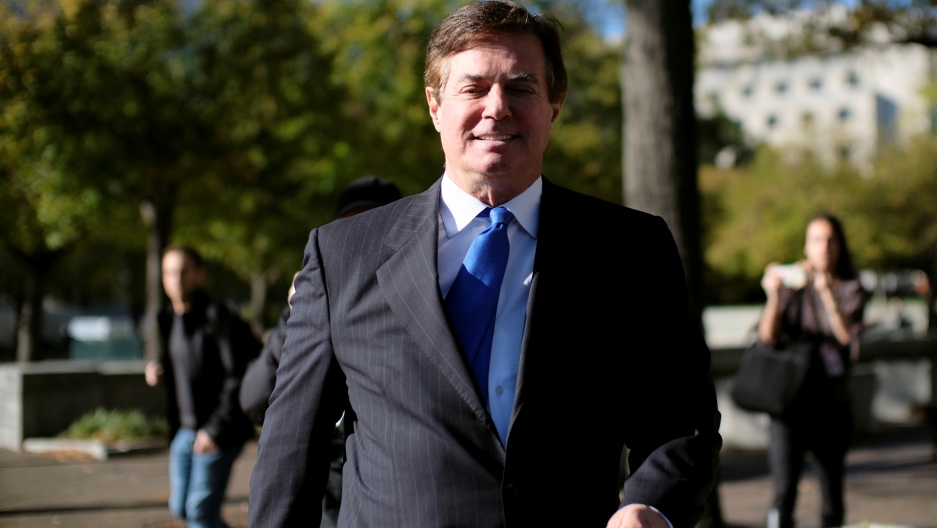 It was a big deal here in the US — the charges against Manafort, which included conspiracy and money laundering, were the first criminal allegations to come from the investigation into Russian meddling in US politics.

But it also made headlines in Ukraine. Manafort made millions of dollars as a political consultant to former Ukrainian leader Viktor Yanukovych.

Yanukovych was ousted in 2014 and fled to Russia, but his administration is still under investigation in Ukraine.

In Kiev, news of Manafort’s indictment prompted a “feeling of triumph or jubiliation that his day in court may come," says reporter David Stern. “They see him as the man who was responsible, if not entirely, then at least played a major role in bringing Yanukovych to power.”

You can listen to The World’s full interview with David Stern above.