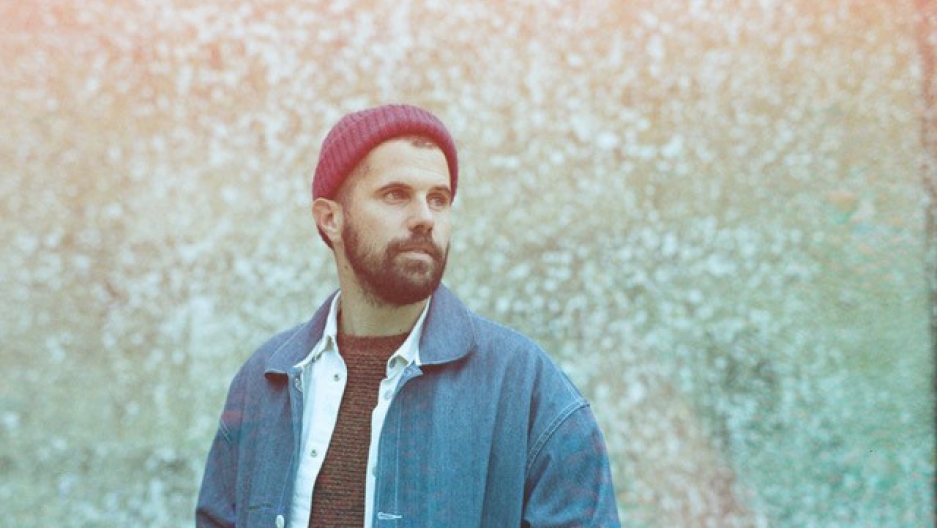 "May you live in interesting times."

You may have heard that saying. And depending on your point of view, the times we're currently living in are either a blessing or a curse. Maybe a little bit of both.

That's how British musician Nick Mulvey feels. His new album, "Wake Up Now," is a "response to these crazy times" we're living in.

He wrote most of the album in 2016 — a tumultuous year. There was even an essay in Slate magazine that asked, "Is 2016 the Worst Year in History?"

The two biggest concerns for Mulvey? Climate change and the refugee crisis.

The latter crisis is the subject of the song "Myela." Mulvey says, "the lyrics in it are more-or-less drawn from firsthand accounts of refugees' journeys. ... As a songwriter, I wanted to approach the subject. I felt really drawn to do so, but I knew I obviously had no firsthand experience and I wouldn't pretend to have that. So instead I looked at these online archives of refugees' own words."

The music video for "Myela," seen below, is an animation directed by Majid Adin, an Iranian refugee who took shelter in the Calais "Jungle" migrant camp in northern France.

"Wake Up Now" also strikes a personal note for Mulvey. He wrote most of the album while his wife was pregnant with their first child. And with that expectation, the musician says, "The album charts that transformation in my life. And with it I think came a growing sense of responsibility for the world around me. And writing an album in 2016, for me at this moment, it felt kind of impossible not to embrace some of the questions that we're living through."