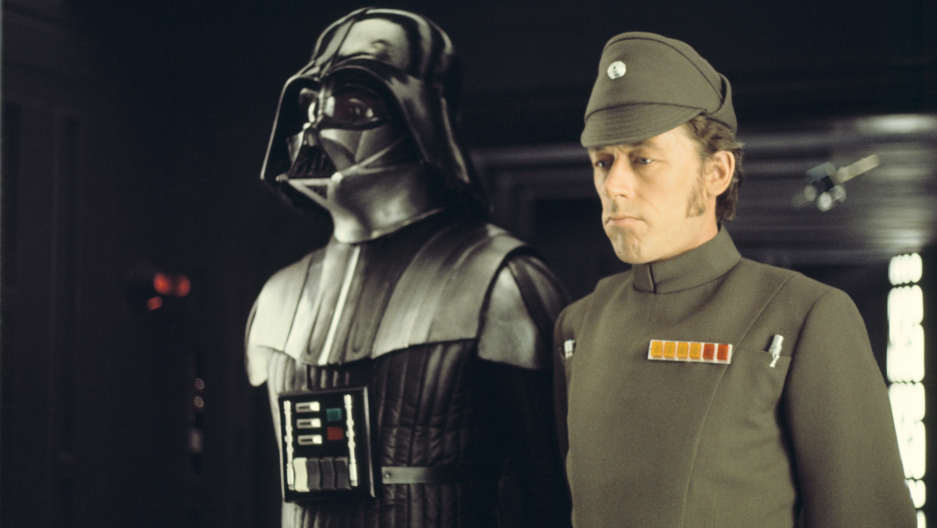 The costume designer for Star Wars, John Mollo, died recently, at the age of 86.

Even though he didn’t have any previous costume design experience, he was hired by director George Lucas to design the costumes for the 1977 Star Wars film because of expertise in military history.

“Since he was a little kid, he watched movies and fell in love with costumes," says Laela French, the director of archives for the Lucas Museum of Narrative Art, “And military costumes really grabbed his attention."

Star Wars was his first foray into science fiction, which was fine with Lucas, since that wasn't the look he was going for.

“George did not want the costumes to look like sci-movies,” says French, “He wanted them beat-up and dirty, and pulling from US and European military history.’’

Mollo studied the production artwork, created by conceptual designer Ralph McQuarrie, and then drewsketches, in order to figure out how to turn McQuarrie’s concepts into actual costumes. 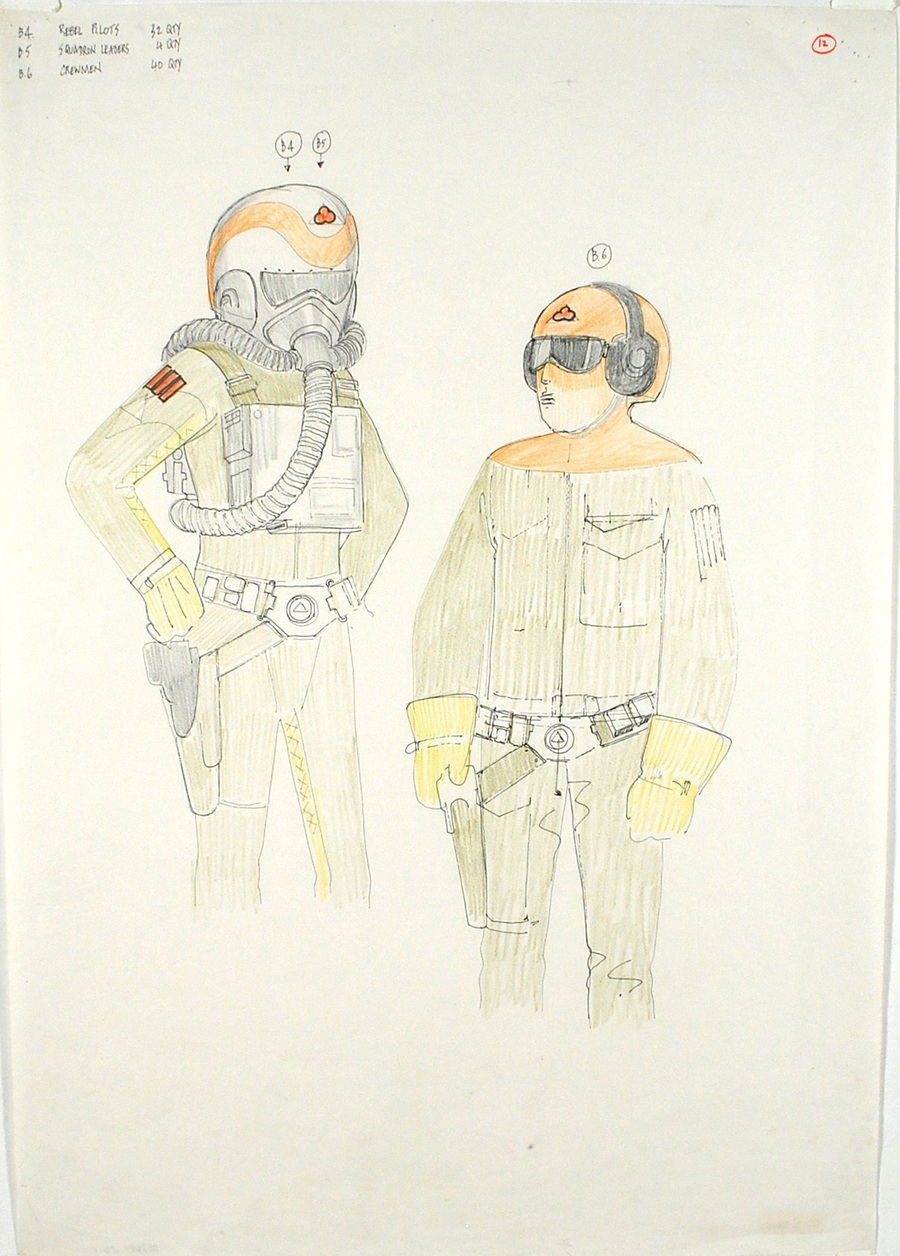 The most difficult costume for Mollo to bring to life was the Stormtrooper costume.

Mollo tried to make the troopers look like a kind of impersonal robotic army, and for inspiration, he actually turned to medieval knights.

“They got down to the point where it was four days before they were going to shoot,” says French. “And they were still not finished with the costumes.” 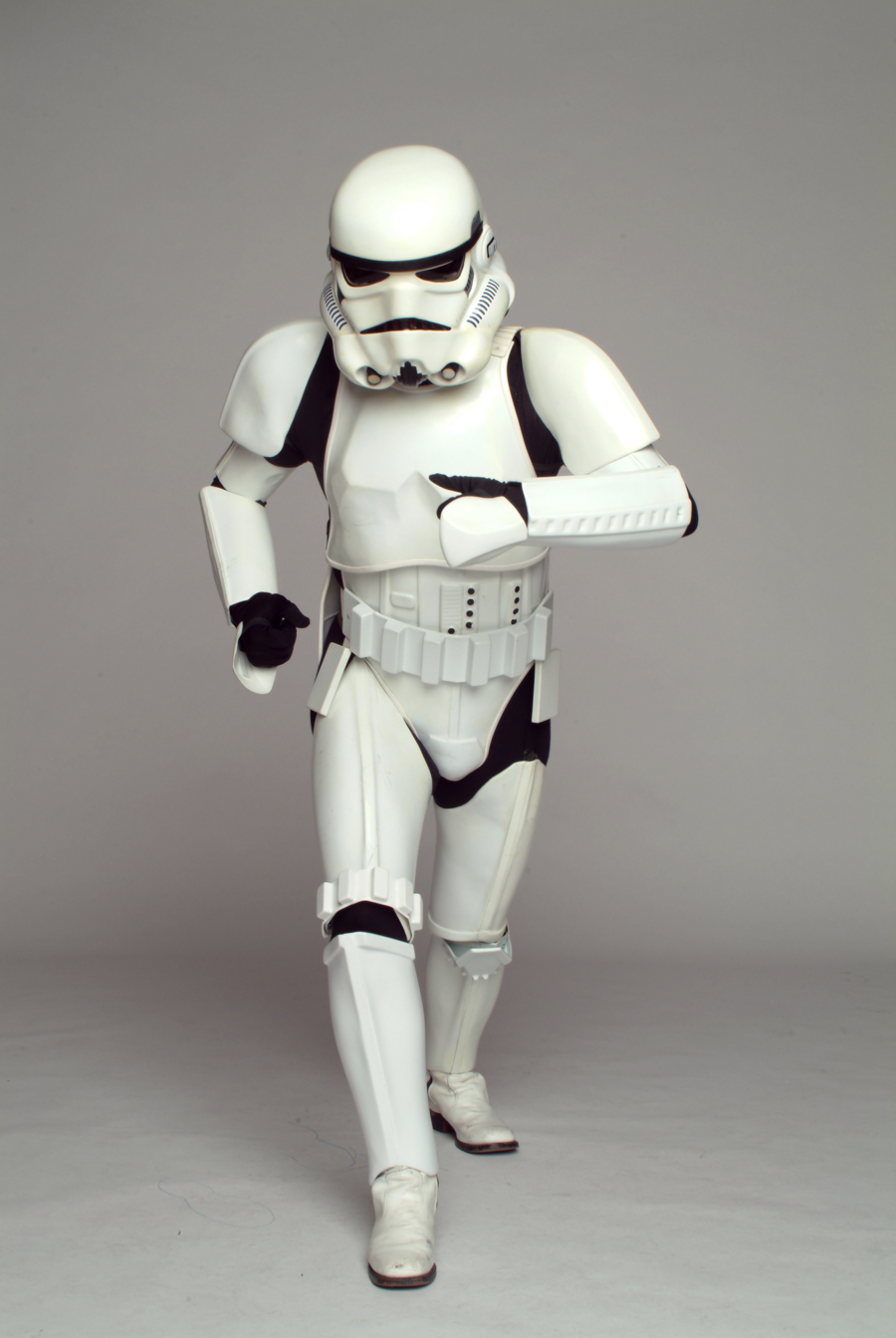 When describing Darth Vader, director George Lucas said he wanted him to look like, “a dark lord riding on the wind."

To make that vision a reality, Mollo took an actor with him into a costume shop in London, and started to try things out.

“He found a motorcycle outfit so he put him in that, and he found this long black cape so he threw that on him,” says French, explaining the process. “And he found a gas mask from World War I, and then he added a Nazi helmet." 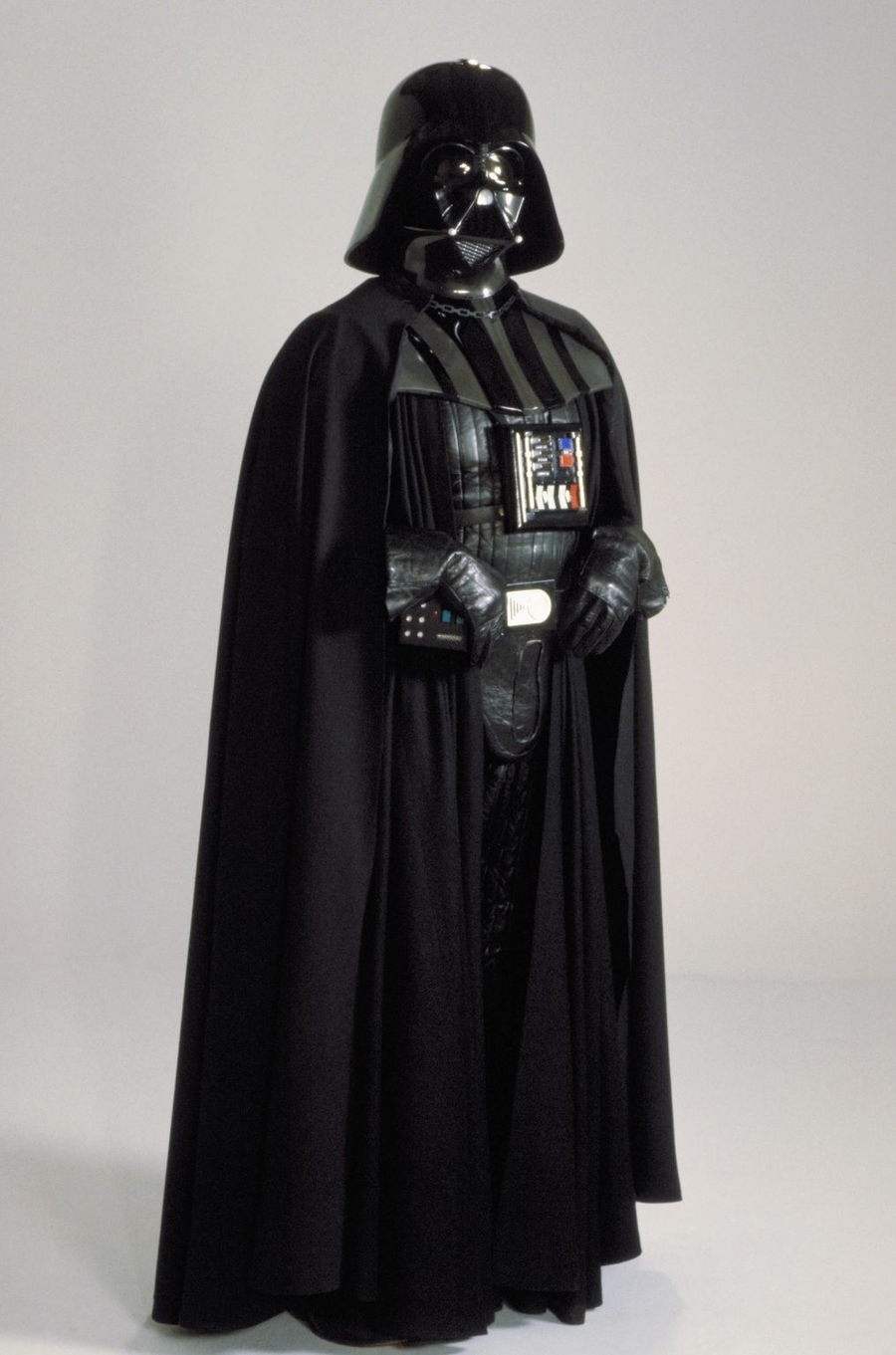 And French believes that it’s this mixture of old and new, the familiar and the profoundly strange, that has made Star Wars a movie that’s endured.

“They were inspired by all these historical references and then they mismatched,” she says. “Samurai, Russian Cossack, Medieval, Tibetan ... they pull it all together ... into a movie that is, you know no one has really seen a movie like that before."

More: The little-known link between Princess Leia’s iconic hairstyle and the Mexican Revolution