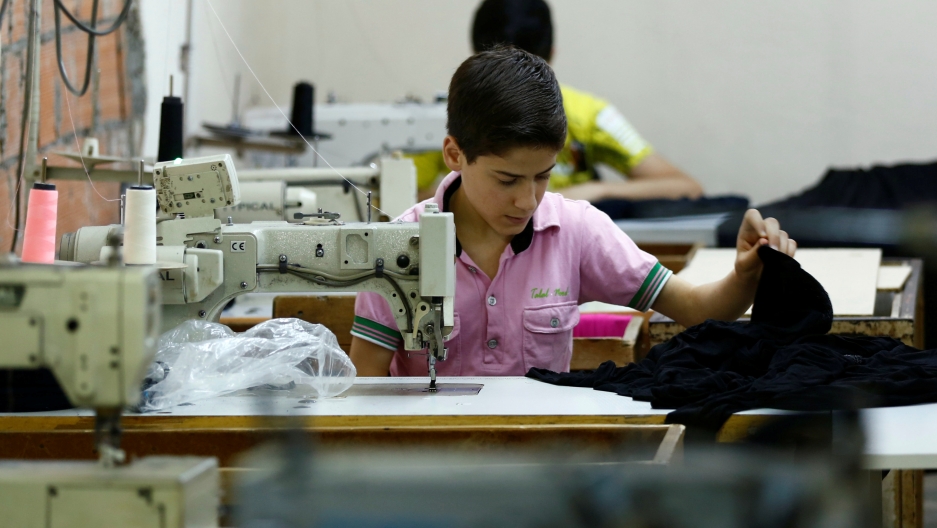 In Istanbul, shoppers at the popular retailer, Zara, were recently in for a shocking surprise. Attached to some of the clothing were tags that read, "I made this item you are going to buy, but I didn't get paid for it."

The tags were placed in collaboration with the Clean Clothes Campaign, which advocates against labor abuses. In this case, the organization represented workers who claimed they had not been paid for their work at the Bravo Tekstil factory, where several major European brands had been getting their clothing manufactured.

About 150 garment workers were employed in the Bravo Tekstil factory, which was founded in 1993 and shut down in July of last year. The owner disappeared without paying the workers for their hours.

Now, over a year later, the owner is still missing, and the factory workers remain unpaid. There have been numerous attempts at negotiations between the various clothing companies in question and the workers, but it has all amounted to a standstill. The companies have offered to pay about one-fourth of the total that the workers are owned. The workers say they should be paid in full.

“The total amount is around 650,000 euros [$757,068]. Which ... it sounds like quite a lot. But 650,000 euros is about less than .01 percent of Zara’s net sales in the first quarter of this year,” said Dominique Muller. She’s the policy director at Labor Behind the Label, the UK platform for the Clean Clothes Campaign. She says that money “does not mean a lot to Zara, but it obviously means a lot to these workers and their families.”

Exploitation in the garment industry is not just a labor issue — it’s also a women’s rights issue. The global apparel market employs over 60 million people. The majority are women. Check the tag on your sweater or pants right now. It’s likely to read, “Made In China” or “Made In Bangladesh.” Turkey also has a booming textile industry. In these countries, an overwhelming majority of the garment workers are women. There are plenty of concerns about the conditions they are working in and how much they get paid.

It’s a story repeated over and over again in the fashion industry. Fast-fashion brands want to make as much profit as possible, so they hire low-cost manufacturers, who aren’t always ethical toward their workers.

Meanwhile, Zara’s parent company, Inditex, says that it has kept its side of the contract with the Bravo Tekstil factory.

Stay tuned: If you’d like to find out more about the garment industry worldwide and how it affects women, listen to PRI’s The World and visit PRI.org the first week of December. Our Across Women’s Lives team will be exploring this, taking you from Los Angeles to a little town in North Carolina to Bangladesh.