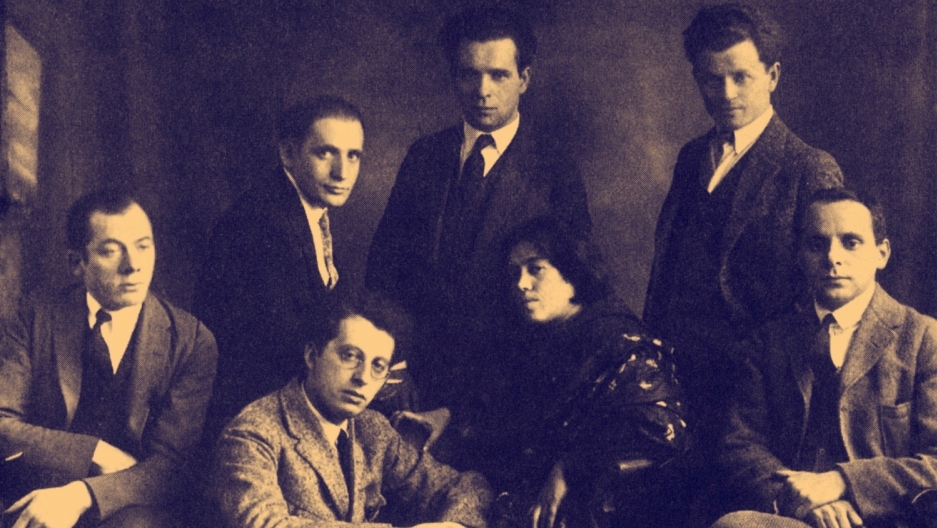 I first came across Jennifer Kronovet via her collection of poems, The Wug Test.

Many of the poems are about language — how we use it, how we take it for granted, how we acquired it in the first place. (The original Wug Test was a famous language acquistion exercise developed by psycholinguist, Jean Berko Gleason.)

It wasn't until I started talking with Jennifer, though, that I realized how obsessed she is with language and languages. 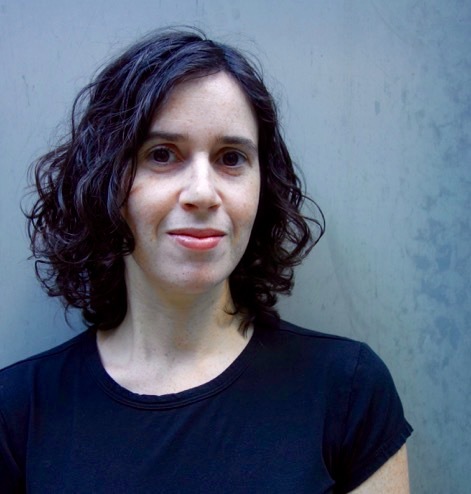 Kronovet had a ton of ideas for language-related podcast episodes. We eventually settled on her adventures with Yiddish. She shared these adventures with two other students of the language, Faith Jones and Samuel Solomon — and with one more person, a dead poet named Celia Dropkin.

Kronovet was learning Yiddish in order to translate Yiddish poems from the early 20th century. As she says in the podcast, "Deciding to learn a language just to translate from that language is a ridiculous gamble."

But it paid off. Kronovet, together with Jones and Solomon, would work on the poems initially in Jones' Brooklyn apartment, and later over the internet. It took so long — more than a decade— that all three translators had become different people by the time they were done. 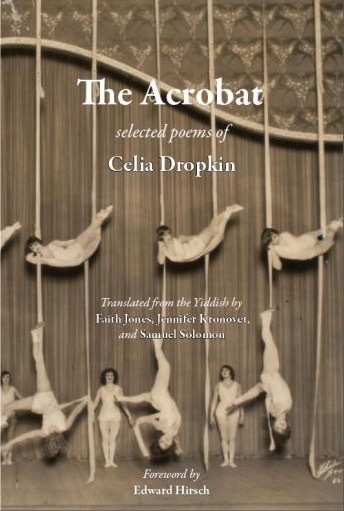 Kronovet had struggled with Dropkin's "unseemly" and "over-the-top" language. Years later, as the translations neared completion — and Kronovet had become a mother — she grew to love the "messy extremity" of Dropkin's poems.

"In the end, I studied Yiddish just to have one conversation," she says. "A conversation with the dead."

The Acrobat: selected poems of Celia Dropkin translated by Faith Jones, Jennifer Kronovet and Samuel Solomon was published in 2013.

Many thanks to Tanya Larkin who reads the English translations of Dropkin in the podcast. Tanya is a poet herself.

Listen to the podcast by clicking the play button above or, better yet, subscribe at Apple Podcasts.