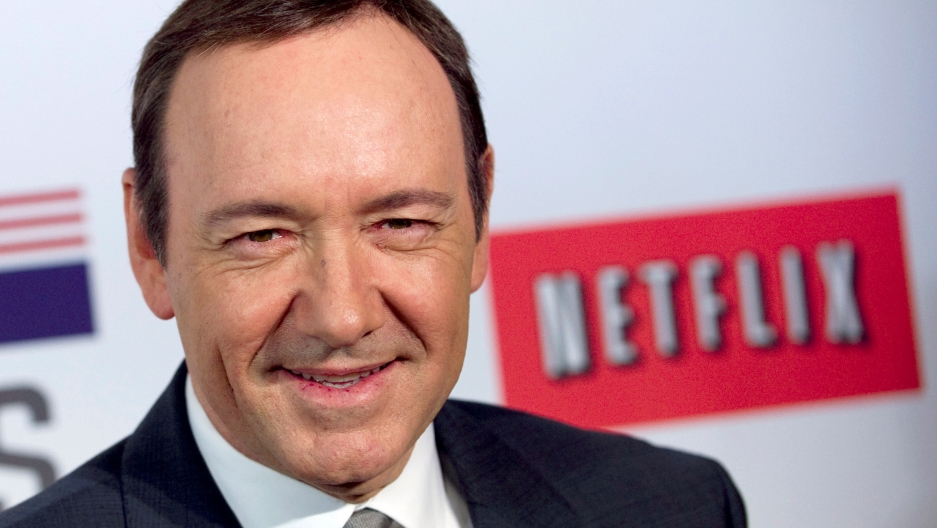 Actor Kevin Spacey at the premiere of Netflix's television series "House of Cards" at Alice Tully Hall in the Lincoln Center in New York City on Jan. 30, 2013.

The two-time Oscar winner Spacey, for years considered one of the most gifted actors of his generation, and whose collaboration with Netflix put the streaming giant on the map, has in just days gone from esteemed actor to entertainment pariah.

Reportedly being investigated by British police for assaulting a man in London in 2008, he has been publicly accused of attempting to rape a 15-year-old boy in New York and of making advances on a 14-year-old.

Already dropped by his publicist and agent, Netflix became the latest entity to cut ties with Spacey, saying it would be involved in no further production of its hit series "House of Cards" that includes the 58-year-old. Production of the last and final season, which had been due to air in 2018, has already been suspended.

The streaming service also said it was abandoning the release of an upcoming film "Gore" that had also starred the actor, whose glittering career is now collapsing around him.

"Netflix will not be involved with any further production of 'House of Cards' that includes Kevin Spacey," a spokesperson said.

The channel said it would work with the show's production company, MRC, "to evaluate our path forward as it relates to the show."

Eight current or former employees on the award-winning "House of Cards" told CNN that Spacey turned the set into a "toxic" environment through a pattern of sexual harassment of younger, male crew members.

In London, police said that they had opened an investigation into an allegation of sexual assault. Officers do not publicly identify the subject of an inquiry unless they are charged, but British media said it was Spacey.

Since the allegations first surfaced Sunday, Spacey has made no comment other than declaring he was "beyond horrified" by the first allegation dating back 31 years, which he claimed not to remember.

It remains unclear if "House of Cards" can now go ahead in any form.

Actor Anthony Rapp opened the floodgates by saying the actor tried to "seduce" him and lay on top of him when he was 14 years old at Spacey's New York apartment 31 years ago.

A 48-year-old East Coast artist told Vulture he began a sexual relationship with Spacey when he was 14 that ended when he was 15 after the actor, then 24, allegedly tried to rape him.

Mexican actor Roberto Cavazos was another who claimed he fended off "unpleasant" advances while at The Old Vic, the London theater where Spacey was artistic director from 2003-2015. 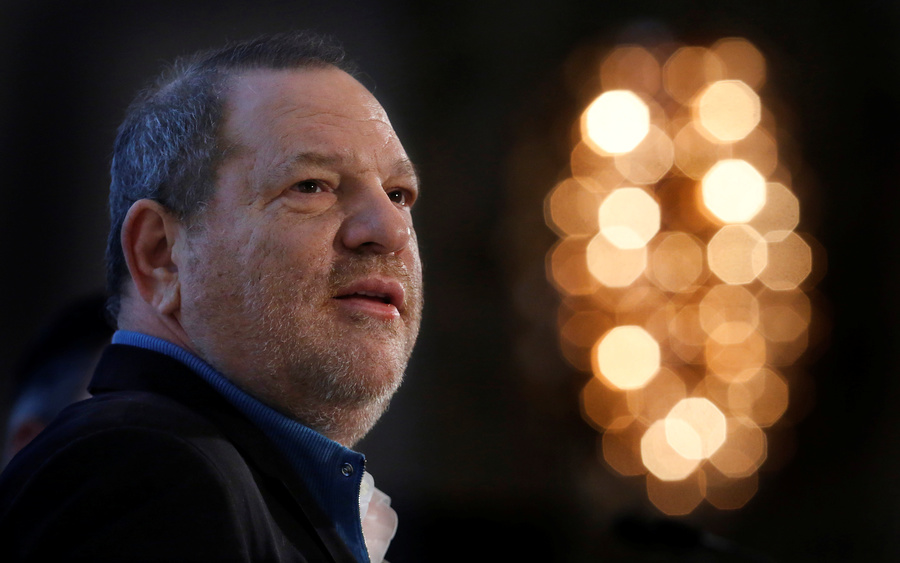 Weinstein, once one of the most powerful men in Hollywood, and Spacey are the most high-profile scalps in a month-long torrent of allegations bringing down like dominoes male power players from the worlds of politics, finance, entertainment and journalism.

Some 100 women have since early October accused Weinstein, a father of five, of sexual misconduct ranging from harassment to rape, sparking police investigations in London, Los Angeles and New York.

"She put forth a credible and detailed narrative to us," NYPD Chief of Detectives Robert Boyce told reporters. The former producer, his career in tatters, denies any non-consensual relations.

"If this person was still in New York and it was recent, we would go right away and make the arrest, no doubt. But we're talking about a seven-year-old case and we have to move forward in gathering evidence first," said Boyce.

"We have an actual case here," he added. "Mr. Weinstein is out of state. We would need an arrest warrant to arrest him. So right now we're gathering our evidence. We continue to do so. Every day."

The Manhattan district attorney's office confirmed it had assigned a senior sex crimes prosecutor to the case.

Related: 'Police were not an option.' Undocumented women are now more afraid to report crimes.