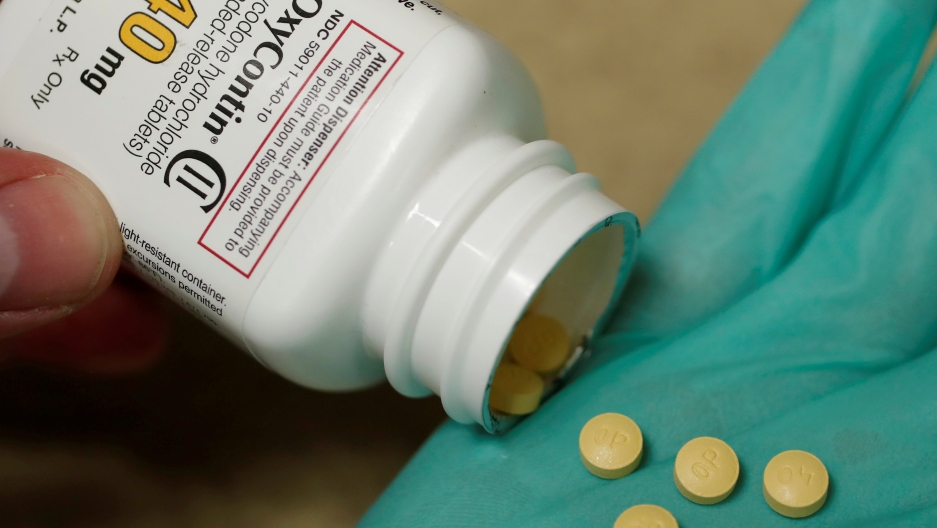 In a speech on Thursday at the White House, President Donald Trump declared the opioid crisis a national health emergency. "The fact is, this is a worldwide problem," he said.

That might be so, but the crisis is much worse in the United States than in other countries. 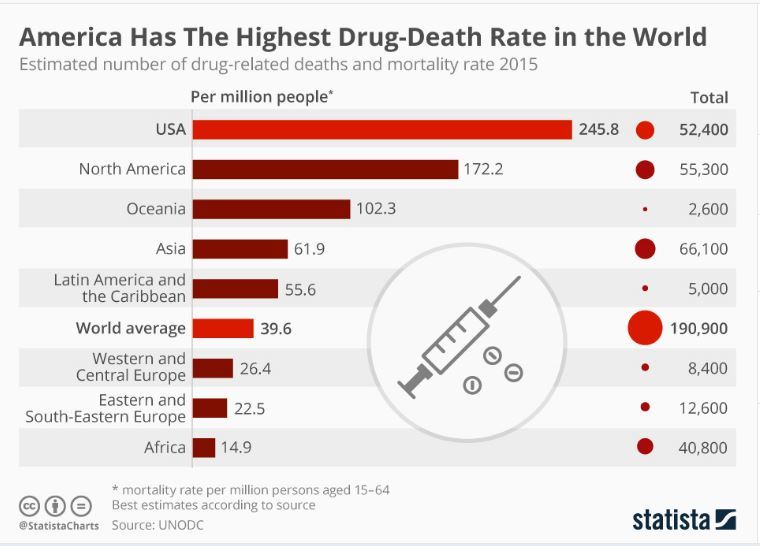 The US also leads the world in consuming opioids. For example, Americans are prescribed about six times as many opioids per capita as are citizens of Portugal and France.

The reasons, says Dr. Benedikt Fischer, senior scientist at University of Toronto's Centre for Addiction and Mental Health, are political as well as cultural. "In North America, in our society, we treat our ailments primarily through drugs," he says. In European countries, by contrast, "physicians think a lot more about what are the causes behind certain symptoms and are there things other than drugs we can apply here."

The public healthcare systems in other countries also play a role, Fischer says. "In many countries, you only have certain physicians allowed to prescribe [opioids]. The regulated dosing or length of prescriptions are different. A lot of the potent opioids are only used in hospital settings."

At this point, says Fischer, the United States has an acute problem on its hands. It can impose more regulations on prescription painkillers, but patients will likely turn to illegal substitutes like heroin or fentanyl.

"We're really at a point where we're not exactly sure [if it's] better right now to further restrict medical opioid supplies or leave them at a certain point until we can deal with all the people that are dependent on them."