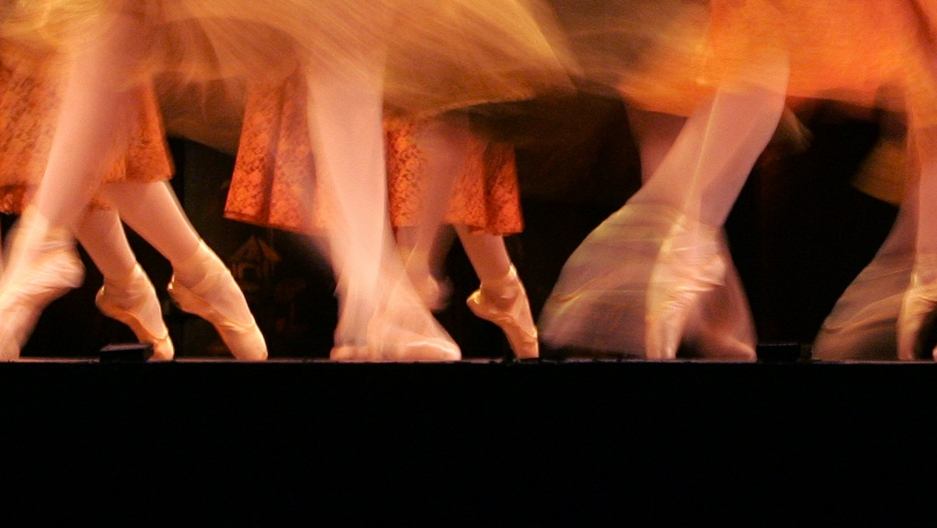 Dancers perform for the ballet 'Manon' at The Royal Opera House.

Ken Laws was in his early 40s when he decided he wanted to study ballet.

Laws taught college physics, and when he had to shift his center of gravity to perform a simple pose at the barre, he immediately connected the dots between physical principles and dance movements.