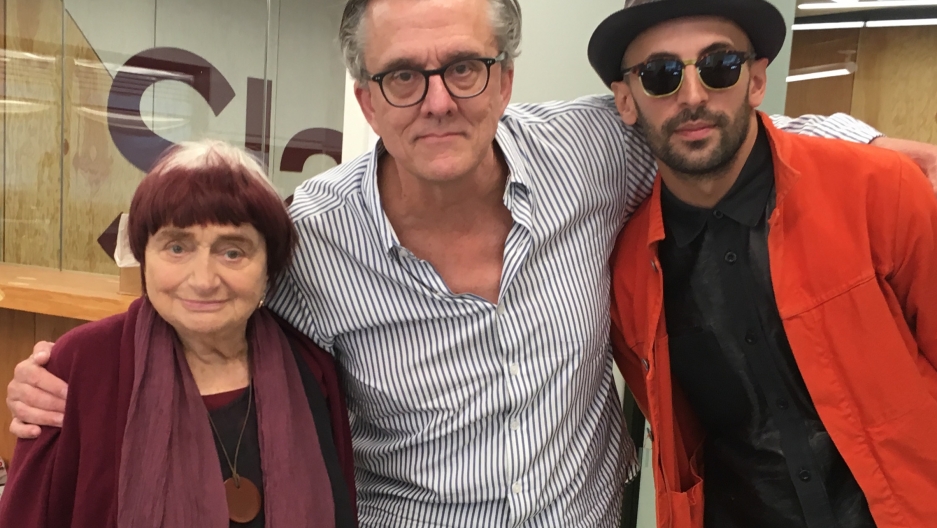 The new movie, “Faces Places,” documents the loving — albeit unexpected — friendship of Agnès Varda, 89, and JR, 34: She's a filmmaker and a founding member of the French New Wave, while he is a French artist known for plastering huge black-and-white photographs on the sides of buildings around the world.

Not long ago, they hit the road for a tour of the French countryside, creating a series of public art projects everywhere they stopped.

“We really thought we could put together our two ways of looking at people,” says Varda. “In my documentaries, I give big importance to the people I meet, try to give them opportunities to express themselves, to be bigger than life, you know.”

“We're both big curious people” says JR. “But something really important that many people don't know: We love chouquettes and chocolate eclairs.”

Some of the artworks discussed in the interview:

JR’s installation on the Mexico-US border

JR’s “The Wrinkles of the City” Project in Shanghai 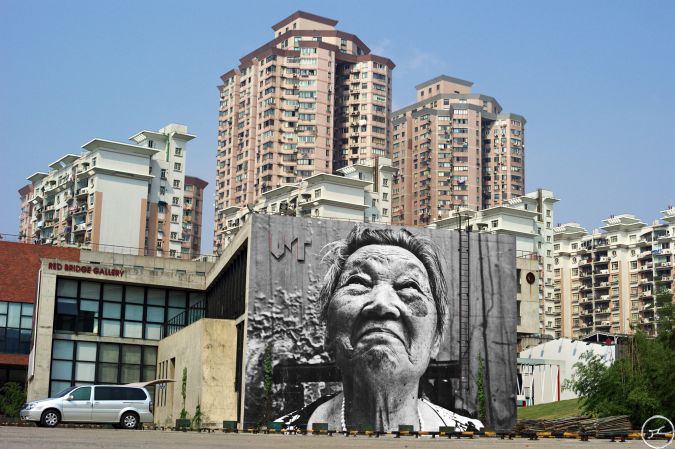