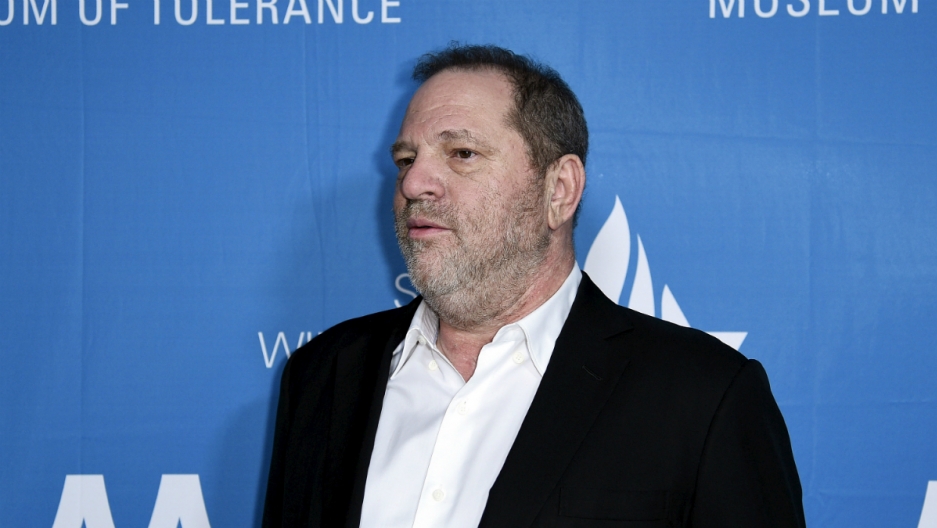 Since The New York Times reported about how Harvey Weinstein has been paying off accusations of sexual harassment for decades, more and more women have been coming forward to report abuse, in some cases from years ago.

Writer, journalist and playwright, Natalia Antonova, thinks she understands why some have kept silent for so long.

She has personal experience with the issue.

“We have a stereotype about the way that 'real' rape victims are supposed to act, and basically what the stereotype says is that when this happens to you, you recognize the man as the monster, you cut off all ties, and you torch him in the public square,” says Antonova. "That’s not how a lot of people respond to this crime, and it’s definitely not how I responded when it happened to me."

When she was raped, Antonova says she was in denial and couldn’t even think of what happened to her as rape for a very long time.

“The brain obviously wants to survive, and in order to survive my brain decided to create this fiction, where we were just doomed lovers,” she says, “where he was in love with me; I was in love with him; it was just a beautiful love story.’’

In the US, only about a third of rapes are reported. Antonova didn't report her rapist, but, after years, has begun "trying to rebuild my self-worth against all odds." She wrote more about her experience for Vox First Person.

To hear more from reporter Natalia Antonova about why she stayed friends with her rapist, listen to the audio above.

A previous version of this story misspelled Antonova's given name.