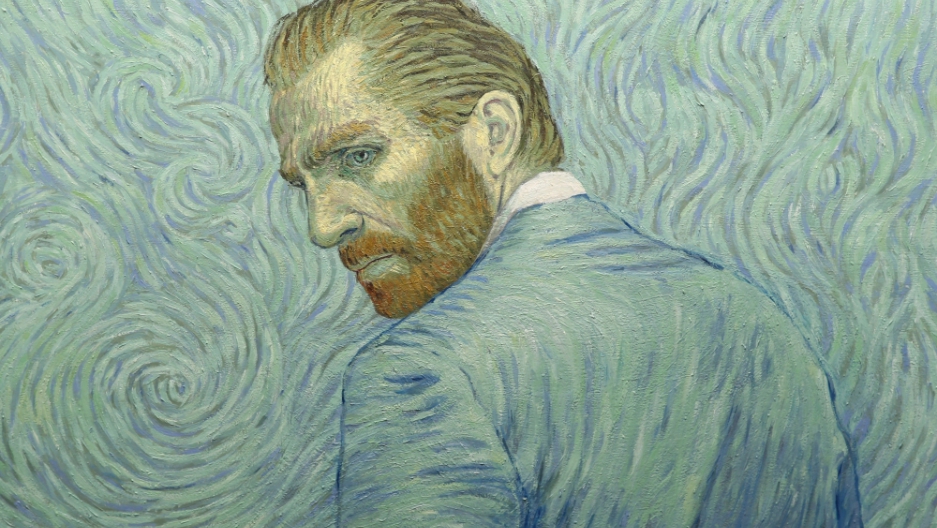 A still from the movie "Loving Vincent"

The new animated movie, “Loving Vincent,” is not only about Vincent van Gogh — it’s also animated in the style of his post-impressionist paintings.

Each frame was meticulously oil-painted in Van Gogh’s signature style, but based on live-action reference footage featuring actors Saoirse Ronan and Chris O’Dowd. In the words of Hugh Welchman, who co-directed, co-wrote, and co-produced the film with his wife, Dorota Kobiela, “We just invented the slowest form of animation ... or probably filmmaking all together.”

Welchman and Kobiela talk about their new film, how it was made and the mysterious circumstances around Van Gogh’s death.