When the Iranian pianist and composer, Amir Darabi, was accepted to Berklee College of Music this past summer, everything seemed to be going his way. He had already established himself as a piano prodigy in his home country, released a full-length debut album and performed in numerous prominent venues, including Tehran’s Roudaki Hall. He didn’t then know how difficult it would be to get to Boston, to fulfill his dreams.

Darabi started playing the piano at the age of 3 — he still has a foggy memory of pressing the black-and-white keys for the very first time. His mother, a piano teacher herself, taught him for several years. Darabi then became a protégé of the Armenian Gagik Babayan, who instructed him in classical music for a decade. Darabi familiarized himself with other music genres, as well, by providing the piano accompaniment in countless live gigs. When he tried out jazz for the first time, he was hooked right away.

He trained his ear as best as he could and then took classes with Hamzeh Yeganeh, an acclaimed jazz musician in Iran. At age 18, and on his friend’s advice, Darabi decided to apply to Berklee College of Music. He says he wanted to come to the United States mainly because he craved competition, feeling Iran was no longer a big enough stage for him. 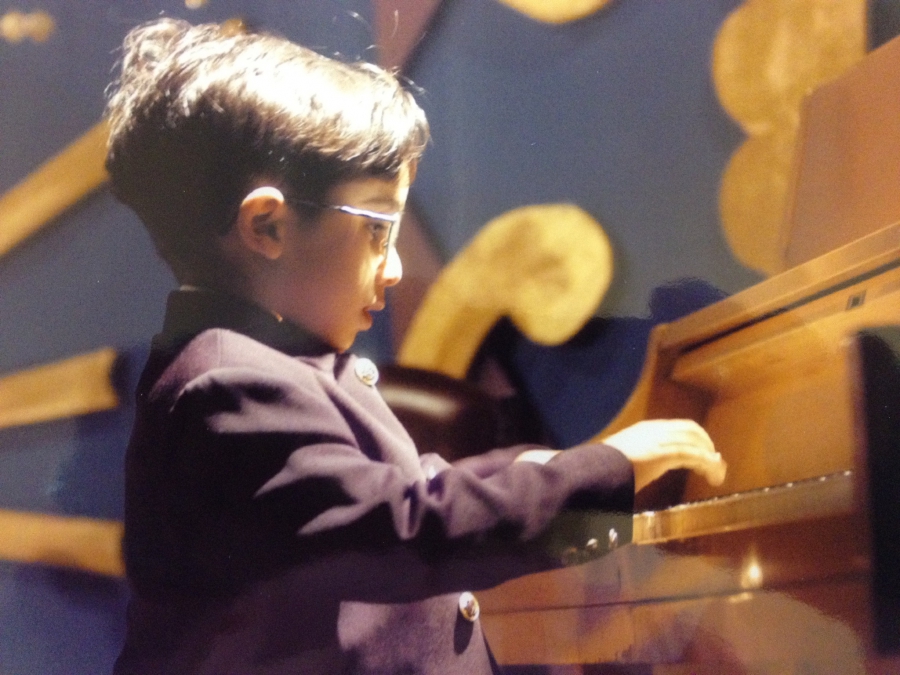 This is Amir Darabi onstage at the age of 4 in Tehran. 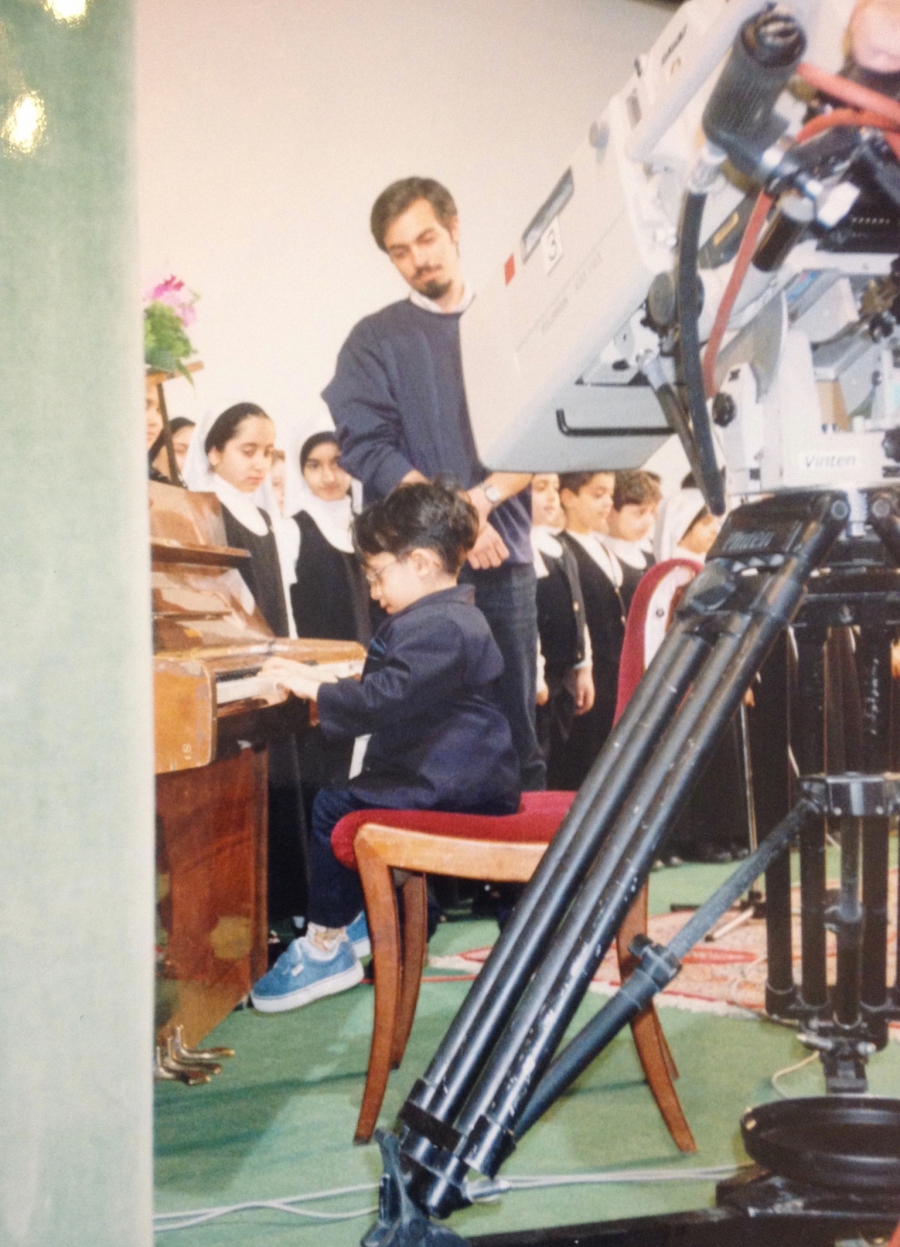 For his audition, Darabi had to go to Chengdu, China, where people barely spoke any English. He was traveling on his own and felt nervous prior to the audition, but the anticipation was exciting, too. The audition went well and, a week later while on the phone with a friend, he noticed a new email from Berklee College of Music about his admission and scholarship status.

“When I saw the scholarship letter, I was in shock,” says Darabi. “I never thought I’d receive a scholarship from Berklee, especially a full tuition waiver scholarship.”

Darabi’s joy didn’t last long, though. Just days before his visa interview at the US Consulate in Yerevan, Armenia, the Trump administration revealed plans for a revised travel ban that was to be implemented on March 16, 2017 — a day after Darabi’s interview appointment. A lot of people had been denied visas, which worried Darabi. After the interview, he was told he would have to go home and wait for the final decision. So, from afar, Darabi kept abreast of every news development regarding the travel ban.

The 35-day wait was nerve-wracking for Darabi and his family. However, an outpouring of support from the people at Berklee College of Music made the young artist feel more optimistic about his situation. Still, he knew his destiny somewhat hinged on the visa decision.

Darabi’s visa was eventually approved — it was a huge relief.

“Getting the visa felt like an accomplishment to me,” says Darabi. For him, coming to the US wasn’t so much the goal, but rather, attending one of the world’s most prestigious music schools.

“When I got on the plane to come to the US, I was remembering all the anxiety I had gone through during this past year,” says Darabi. “Coming from the Middle East means you have to go the extra mile to make it to the US, but for me, the harder the task, the more I enjoy the final outcome.”

Darabi says the dizzying pace of life was the first thing he noticed in the US, especially when he traveled to New York City to visit a fellow musician. The "pinch me" moment for him, however, was when he bumped into the renowned American bass player, Victor Wooten, at Berklee. “Wooten was someone I used to watch on YouTube all the time, so when he walked past me, I was dumbfounded for five minutes,” says Darabi.

With the new travel ban set to be enforced as of Oct. 18 — and the possibility of it remaining in effect indefinitely — Darabi’s parents won’t be able to visit him and attend his commencement ceremonies. It’s hard to remain upbeat in these trying times, but Darabi says he wants to focus solely on music. He believes music can be a panacea for the world’s problems, including prejudice.

“When I see someone playing music, I forget about their ethnicity, color, race, religion, et cetera,” says Darabi. “I think music is the most universal language that there’s ever been.”