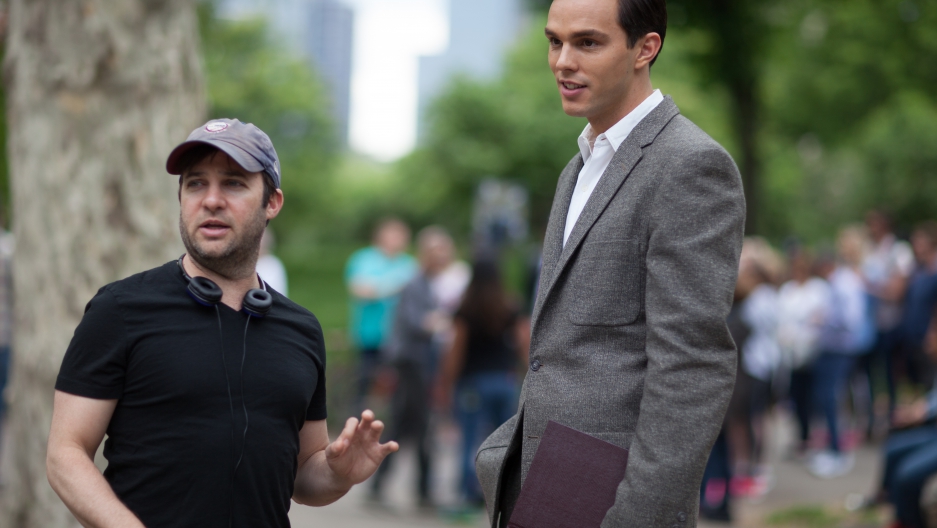 How did a soldier in World War II end up writing the definitive novel for angsty teens?

Danny Strong — co-creator of “Empire,” writer of “Game Change” and “Recount” — answers that question with his directorial debut, “Rebel the Rye.”

It’s the story of how J.D. Salinger went from serving in World War II to becoming the mythologized author of “The Catcher in the Rye.” Kurt Andersen talks to Danny Strong about making the leap from directing TV to directing movies, and his claim to fame as an actor on “Mad Men,” where he delivered a memorable below-the-belt punch to Roger Sterling.