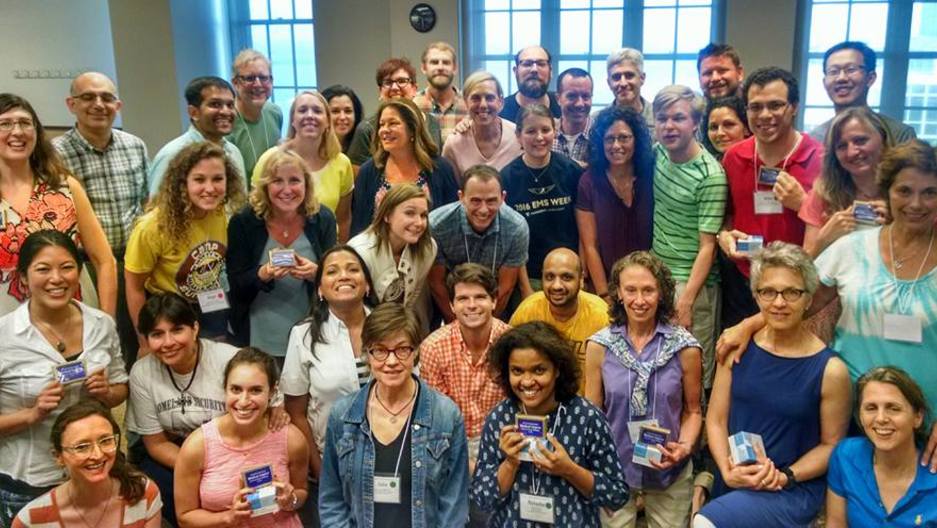 Doctors, nurses, and other healthcare providers have to deal daily with subjects considered taboo in polite company.

That’s why the medical field has always been a ripe subject for irreverent comedy on shows like “M*A*S*H,” “Scrubs” and “The Mindy Project.” But it’s one thing for Hugh Laurie, playing a sardonic surgeon on “House,” to joke about his patients. It would be very different if your real doctor made fun of your illness.

Over the last couple of years, there have been a few high-profile stories where humor among healthcare professionals has been exposed for being anything but funny — like this story about a man who accidentally recorded his colonoscopy, capturing the doctors cruelly mocking his anxiety about the procedure.

Bioethicist Katie Watson, an assistant professor in the medical humanities & bioethics program of Feinberg School of Medicine at Northwestern University, has thought a lot about this issue. She moonlights as faculty at the Second City Training Center in Chicago, the teaching side of the famous improv comedy club.

She has written about gallows humor in medicine, spoken about it at the Chicago Humanities Festival, and used the intersection of her interests to develop a workshop in “Medical Improv.” The workshop is not a comedy camp for doctors. But it draws on the techniques from improv theater to improve communication skills and teamwork in medicine.