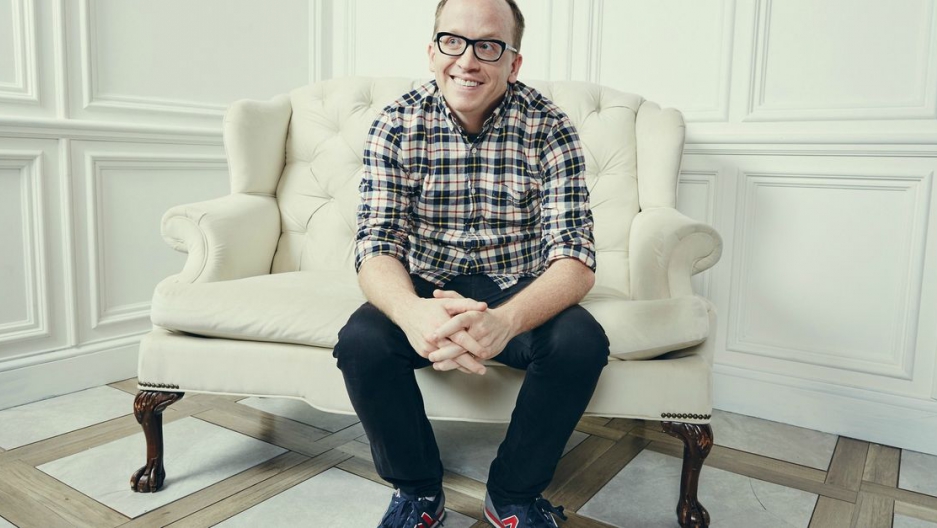 Chris Gethard, the host of “The Chris Gethard Show” on Fusion and the podcast Beautiful/Anonymous, talks a lot on his shows and in his standup about his own struggles with addiction and depression. He talks with Kurt about why it’s so important for him to discuss those issues openly, and how mental illness has affected his comedy.

“The mental health issues I had and my comedy pursuits were very tied together,” Gethard says. “I was aware that it was the thing that made me happy most consistently. But it was dangerous. It was this adrenaline rush that I was chasing.”