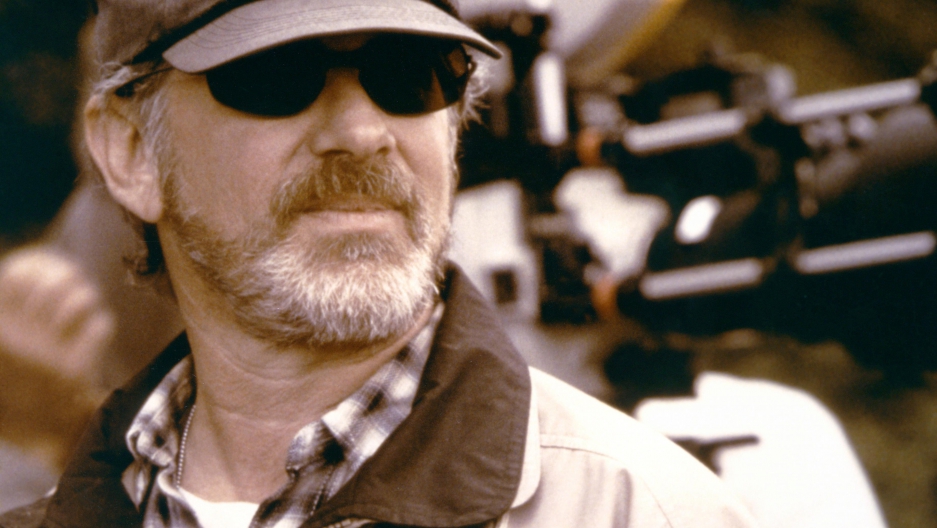 For almost 40 years, the director Steven Spielberg has been one of the primary architects of the modern Hollywood movie experience.

There’s no better fellow director to examine his career than Susan Lacy. Since 1986, she’s been exploring the work of legendary artists for the PBS series “American Masters.”

Recently, she left PBS and completed her first documentary for HBO: “Spielberg,” an in-depth look into Steven Spielberg’s life and career. Susan Lacy explains why the “E.T.” and “Jaws” director’s work endures, how she got never-before-seen footage of Spielberg hanging out with Martin Scorsese, Brian DePalma and George Lucas and reveals behind-the-scenes stories that didn’t make the final cut.