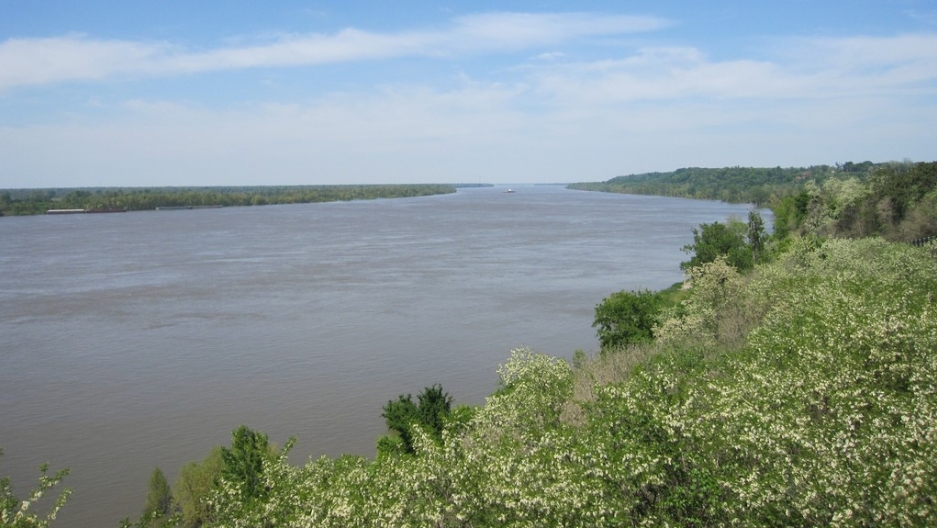 Communities along the upper Mississippi River have seen a major uptick in heavy rains and flooding in the last decade.

Residents, environmentalists, engineers and government agencies agree that they need a coordinated strategy to manage flooding. That could be particularly important in the coming years, as scientists predict that climate change will likely bring more heavy rain to the region.

However, environmentalists and engineers disagree on what flood controls should be taken. Some say that the answer lies in improving structures, namely levees, to protect residents and valuable property from being damaged. Others point to research that shows that levees can constrict rivers and worsen flooding. Local, state and federal officials and conservation groups attended a summit in Dubuque, Iowa, recently, to air out their concerns about flooding and discuss solutions.

“Different stakeholders who may have been disagreeing for some time are ready to meet in the same room and have this conversation because we recognize that in the St. Louis area, having five major floods in the last four years is not sustainable,” said Kirsten Mickelson, acting executive director of the St. Paul-based Upper Mississippi River Basin Association, which hosted the summit.

Conservationists and some residents think that exceedingly high levees along the Mississippi are a major part of the problem. This year, the Army Corps of Engineers’ Rock Island District in Illinois released the results of a survey that showed 40 percent of levees in the district exceeded their authorized heights. When levee and drainage districts illegally raise levees, that has consequences, said Olivia Dorothy, associate director at American Rivers, a water conservation group that's headquartered in Washington, DC.

“To combat those flood events, we see a lot of local municipalities trying to take it upon themselves to protect their communities maybe without the permits or analyses to see whether or not their actions are impacting their neighbors, so everyone is kind of going at it alone, instead of looking at the system collectively,” Dorothy said.

Mark Harvey, chairman for Neighbors of the Mississippi, represents some residents in Missouri's Pike, Lincoln and St. Charles counties, where residents worry that levees upstream have pushed more flooding into their low-lying communities.

“We have marinas, we have ag businesses, we have family farms. We think that [we] should be considered just as important as areas that might be protected by huge levees or areas that are higher lying,” Harvey said.

Dorothy advocates for nature-based solutions, which involve taking down excessive heights to levees and restoring wetlands. But drainage districts are not willing to incorporate those practices, she said.

Aaron Baker, executive director of the Upper Mississippi, Illinois and Missouri Rivers Association, based in Springfield, Illinois, represents the interests of the levee and drainage districts.

“We believe that some levee and drainage districts may be willing to voluntarily take on water during a flood event,” Baker said. “We believe that there should be more investment in flood risk management structures, such as levees.”

To complicate things further, federal agencies are not on the same page, either.

“There’s not a common set of rules to the road, so to speak,” said John Peukert, deputy district engineer for programs and project management at the Corps of Engineers St. Louis district. “Federal agencies have different policies for different things that aren’t fully coordinated.”

While the Corps of Engineers authorizes levees to be built to specific heights, drainage districts have built up their levees to win 100-year flood protection accreditation from the Federal Emergency Management Agency. Farmers who live behind such accredited levees are not required to pay for flood insurance.

Meanwhile, the Corps of Engineers Rock Island and St. Louis districts plan to release a study this fall that measures the impacts that levees are having on the Mississippi River. The St. Louis district is also working on a survey of levee heights it expects to finish in October.

The summit organizers plan to use the issues raised at the meeting to eventually develop a watershed study that will help address flood risks in the upper Mississippi River.

But some aren’t optimistic that stakeholders and government agencies will come up with an effective plan that will reduce flooding.

“We talk about the '93 flood being this watershed moment when everyone realized that we need to start looking at our flood risk in a much more holistic way, and we are not anywhere further along to doing that than we were after the '93 flood,” Dorothy said.

This story and interview were featured on Science Friday’s series The State of Science, which showcases science stories from public radio stations across the United States. The story was originally published in July on St. Louis Public Radio.