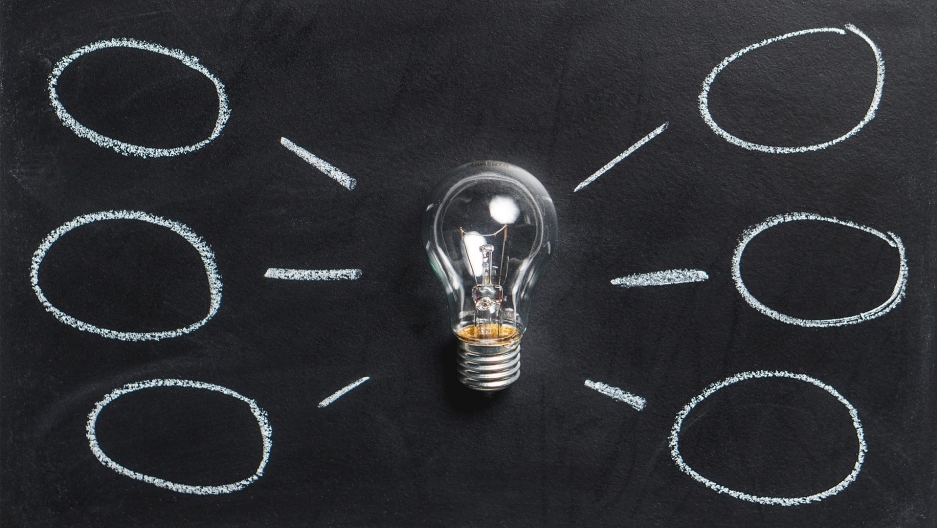 The idea that people have different styles of learning — auditory or visual, for example — has been around since the 1950s. But is there scientific evidence that learning styles exist?

The idea that people have different styles of learning — that the visually inclined do best by seeing new information, for example, or others by hearing it — has been around since the 1950s, and recent research suggests it’s still widely believed by teachers and laypeople alike. But is there scientific evidence that learning styles exist?

“The short answer is no,” says Daniel Willingham, a psychology professor at the University of Virginia in Charlottesville.

Learning styles should be easy to prove through science, he explains — for instance, by taking 50 auditory learners and 50 visual learners and exposing them to a mix of learning experiences. Some people would be told a story using their preferred learning method, like a slideshow or an audio story, and others not. Later, they’d all be tested on their memory and comprehension of the story.

“So, a very obvious prediction here,” Willingham says. “If I get the story in my preferred modality, I should remember it better later. And that’s been tested, and we don’t see any evidence that that’s true.”

But as he points out, there is evidence that people have different learning abilities — that some of us are good at math or that others excel with words. “That’s not controversial at all,” he says. As he writes in a recent blog post, “The (incorrect) twist that learning styles theories add is to suggest that everyone can reach the same cognitive goal via these different abilities; that if I’m good with space but bad with words (or better, if I prefer space to words), you can rearrange a verbal task so that it plays to my spatial strength.”

Despite the dearth of scientific evidence for learning styles, the idea remains pervasive in our society. According to a recent study of learning myths in Frontiers in Psychology, 93 percent of the public and 76 percent of educators believe that students learn better when taught according to their individual learning styles. “It was the most pervasive myth of the ones we asked about,” says co-author Lauren McGrath, an assistant psychology professor at the University of Denver.

Lead author Kelly Macdonald, now a clinical neuropsychology PhD student at the University of Houston, even recalls the subject coming up in her earlier training as a teacher. “It was a word-of-mouth way that I learned about the learning styles theory,” she says, “and I was definitely encouraged to assess my students at the beginning of the year to determine their preferred modality for learning.

“And I think this is one reason why we need to be so sensitive when we’re trying to dispel this particular myth,” she adds. “We really want to make sure that we’re not emphasizing that all students be treated the same, necessarily — we do recognize that assessing students on a number of variables can be helpful for learning outcomes.”

Or as Willingham points out, teachers who teach to different learning styles in the classroom aren’t teaching badly. “If you’re trying to vary what you do in the classroom to respect different styles, variation in instruction is probably a good thing, anyway,” he says. But rather than formatting lessons differently for auditory, kinetic or visual learners, he and Macdonald suggest that teachers tweak their instruction based on content.

“I think it really depends on your objectives for the lesson,” Macdonald says. “Some types of content really lend themselves to visual presentation … if you’re teaching maps, that’s got to be visual. If you’re teaching music, those are [the] types of things that need to be auditory.

“But if your goal is to get a multifaceted exposure to certain content, it can be helpful to weave in all different types of modalities.”