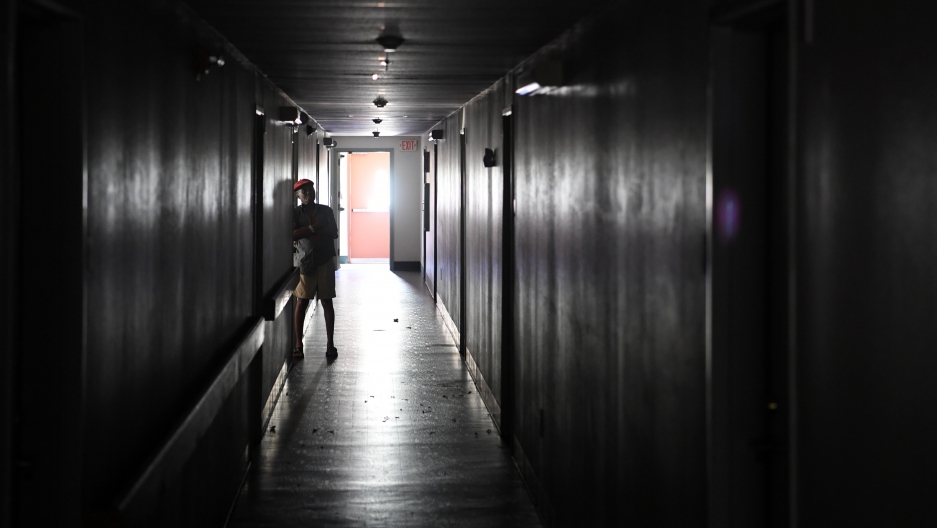 More than half of Florida’s population is estimated to have lost power because of Hurricane Irma. Many of the nearly 7 million Floridians who remained without power Tuesday will likely have to wait weeks before it's restored.

“What we think we’ll see on the west coast [of the state] is a wholesale rebuild of our electric grid,” said Robert Gould, vice president of communications for Florida Power and Light, during an interview with ABC on Sunday.

What can the state do to avoid mass blackouts in the future?

“These microgrids ... take a different approach. What you're doing ... is you're bringing some of the generation and storage to local areas and you're servicing — in a radial sense — that local area from one central region,” O’Sullivan said.

“And what … will happen in an instance like a hurricane is that one region might get damaged, so the generation might be knocked out. That system is going to be able to break away from the others. And those other local systems are going to be able to continue to deliver service to their customers.”

For more on building resilient power grids, listen to the audio segment from The World above.