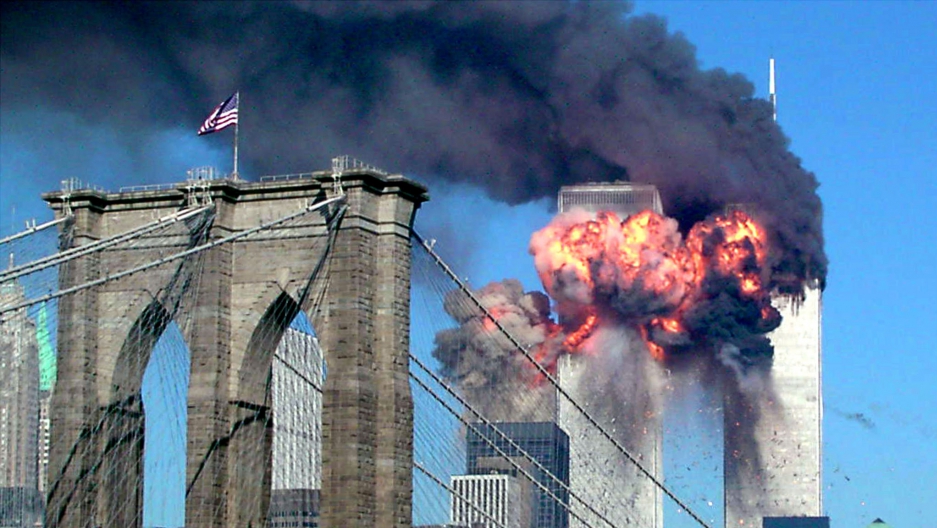 The second tower of the World Trade Center in New York City explodes into flames after being hit by a plane, hijacked by al-Qaeda, on Sept. 11, 2001.

“We need to start preparing for a big comeback by al-Qaeda,” warns terror expert Ali Soufan. Following a memorial observance for 9/11, Soufan said that the jihadi group is on the threshold of re-entering the global stage.

Soufan is a former FBI agent and interrogator who tracked al-Qaeda for years. He led the investigation into the bombing of the USS Cole in 2000 and is the author of "Anatomy of Terror: From the Death of Bin Laden to the Rise of the Islamic State."

“Today they have different affiliates,” adds Soufan. According to Soufan, these affiliates have thousands of followers in Syria, Yemen, Libya, Somalia, North Africa, West Africa and elsewhere.

Al-Qaeda is still under the control of Osama bin Laden’s right-hand man, Ayman al-Zawahiri. But Soufan says he lacks the charisma to galvanize and re-unify the global jihadi cause.

“I believe al-Qaeda is planning to create a new leader, or to nominate a new leader who might be able to unify all these affiliates under the same banner, and it is bin Laden’s beloved son, Hamza.”

Hamza, says Soufan, is driven and willing to take on the mantle. He’s long been groomed by al-Qaeda’s top leadership, and now, at 28, he may be ready to come out of the shadows.

Soufan also points out the fact that ISIS, while currently a rival of Zawahiri’s al-Qaeda, sees itself as the true heirs of bin Laden's vision. Someone like Hamza might well have the charisma and name-recognition to pull the world’s jihadis back on a common path.

Soufan says the world needs to be ready. “We cannot [get] caught again like we did in 2001.”

Listen to the full interview with Ali Soufan in the audio above.