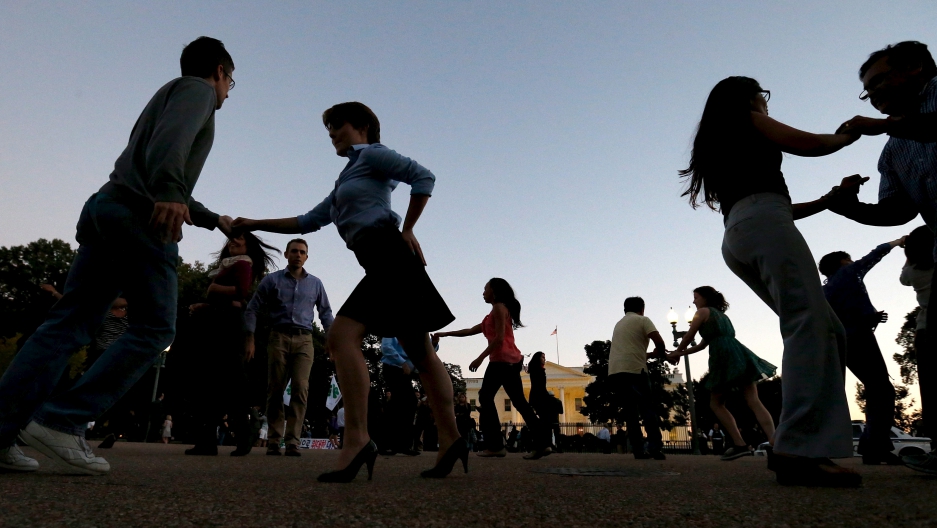 Recently, radio host Ayana Contreras went to Cuba to dig into a rhythm known as clave.

Ayana is the host of "Reclaimed Soul" on Vocalo Radio in Chicago, a sister station of WBEZ.

She says clave is essentially a "five-beat rhythmic structure and it's the backbone of a lot of Latin music forms and a lot of African music forms." In Latin music, the rhythm is tapped out using wooden sticks, which are also called claves.

You hear the rhythm in various music genres like Afro-Cuban, salsa, boogaloo and mambo.

While some people may be unfamiliar with the term "clave," they may have heard the term "hambone." It's also a rhythm built on the five-beat structure, though we're not sure which came first — clave or hambone.

To learn more about Ayana Contreras' trip to Cuba and dive deeper into the clave, tune in to The World above and listen to her radio show "Reclaimed Soul."