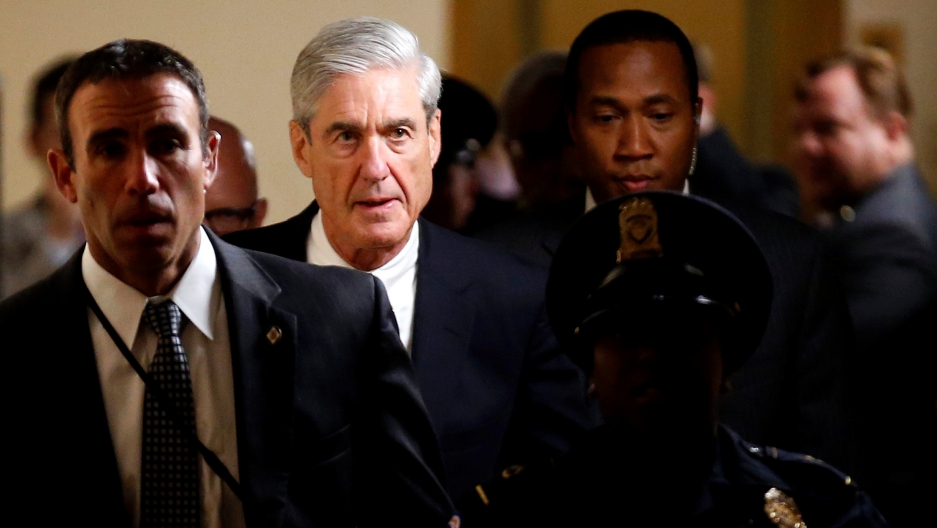 Special counsel Robert Mueller departs after briefing members of the US Senate on his investigation into potential collusion between Russia and the Trump campaign.

Lawmakers are back on Capitol Hill this week, which means that the investigations into possible Russian hacking of the 2016 election and alleged Trump campaign ties to Russia are entering the next phase.

It’s important to remember there are two sides to these investigations, says Betsy Woodruff, political reporter for The Daily Beast.

The House and Senate Judiciary Committees are likely focused on “thorny legal questions” during closed-door hearings, says Woodruff, like whether members of the Trump administration, or the president himself, broke the law.

The judiciary committees in Congress will be more focused on counterintelligence, “figuring out what specific acts we can attribute, potentially, to Russian government actors,” says Woodruff.

“That means it's highly likely he's investigating evidence that someone associated with the president may have committed a tax crime,” says Woodruff, “potentially money laundering or tax evasion.”

Mueller has also teamed up with Eric Schneiderman, the New York state attorney general. That may be strategic — the president’s pardon powers apply only to federal law, not state law.

“So Schneiderman is insulated from some of the pressure that Mueller faces,” says Woodruff, “and it gives Miller something of an extra insurance policy.”

You can listen to more of Betsy Woodruff's report on today's episode of The World above.