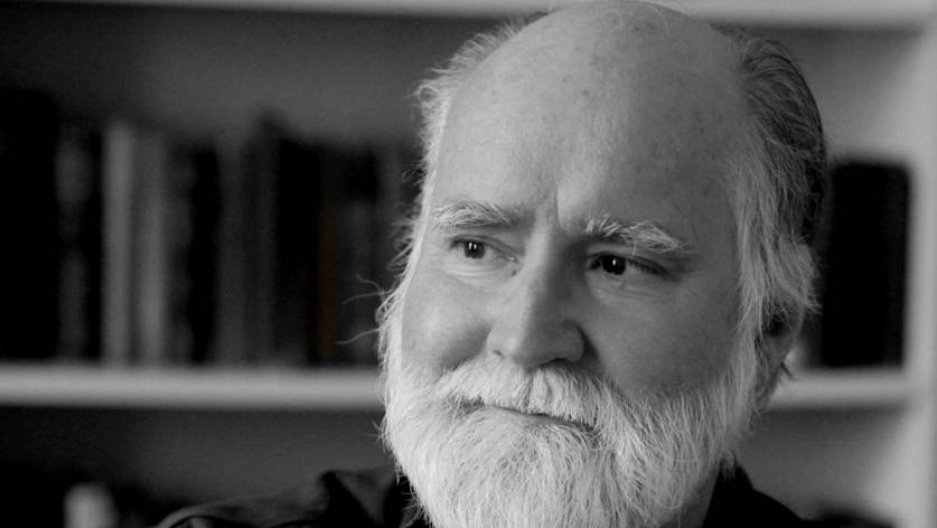 Being a substitute teacher has to be one of the most awkward and thankless jobs imaginable. There’s really no way to be prepared, because chances are you got called at 5:30 that morning to show up in front of a bunch of ornery adolescents.

But none of that stopped writer Nicholson Baker from signing up to be a substitute teacher in Maine, where he lives. His book, "Substitute: Going to School with a Thousand Kids," chronicles 28 days he spent filling in for elementary, middle and high school teachers.

For Studio 360, Baker read an excerpt about one of those days, when he taught an eighth-grade English class.