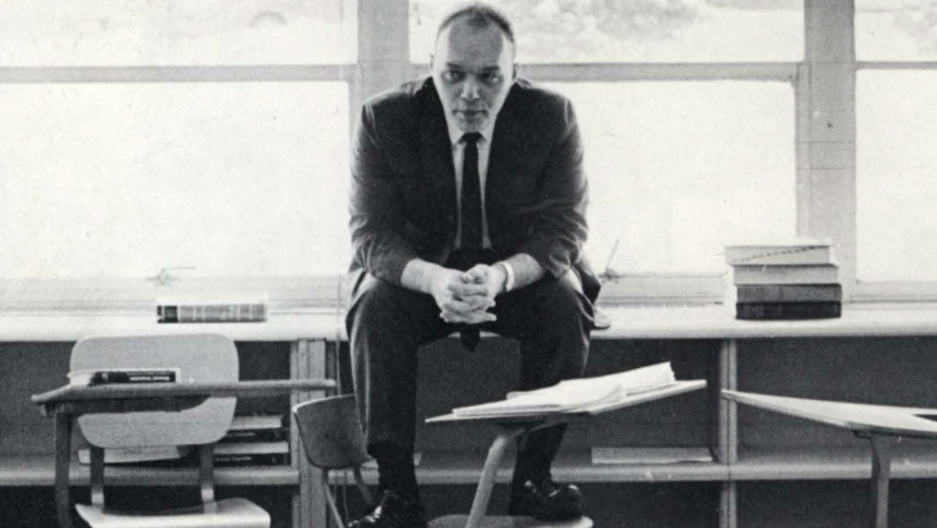 Gary Sedlacek was a teacher for 42 years. Back in 1970, his first job out of college was teaching American literature in Omaha, Nebraska, introducing high school juniors to transcendental authors like Emerson and Thoreau.

One of these students was a 16-year-old Kurt Andersen. As he went on to become a journalist, novelist, and radio host, Kurt always remembered Mr. Sedlacek’s class. So, four decades later, Kurt decided to get in touch with his former teacher to let Mr. Sedlacek know just how much his class meant. 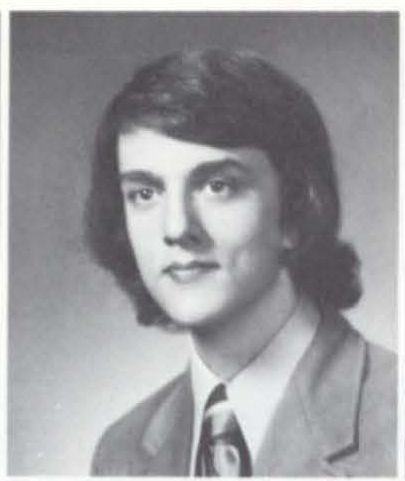 Kurt Andersen: This is going to sound self-centered, but did you have a sense of who I was? Was I snobby?

Gary Sedlacek: No, no, not at all. I recall you as being a very serious, very sharp, alert, intellectually inquisitive gentleman. I could see the processing going on behind your eyes as you took information in. You were associating it with other things. It was the tying together that made you such an exceptional student, and led you to the success that you’ve had.

We studied American literature. The things that I remember having my mind expanded by in particular were Thoreau’s essays, "Walden" and “On Civil Disobedience.” It was also a course in ethics and philosophy and morality.

Oh, yes. Absolutely. You have to carry everything to the level of personal values, or else there really isn’t any value in reading literature. Because literature, in its finest sense, is a reflection of the culture in which it’s written. And it leads at the same time. It sees what’s coming down the road.

I’m grateful for the opportunity to tell you that you made a huge difference in my life.

Well, I’m so happy. You know, that’s the goal of every teacher. It’s to help people understand something better than they understood it before. And they use that understanding and carry [it] forward. That’s a great thing.