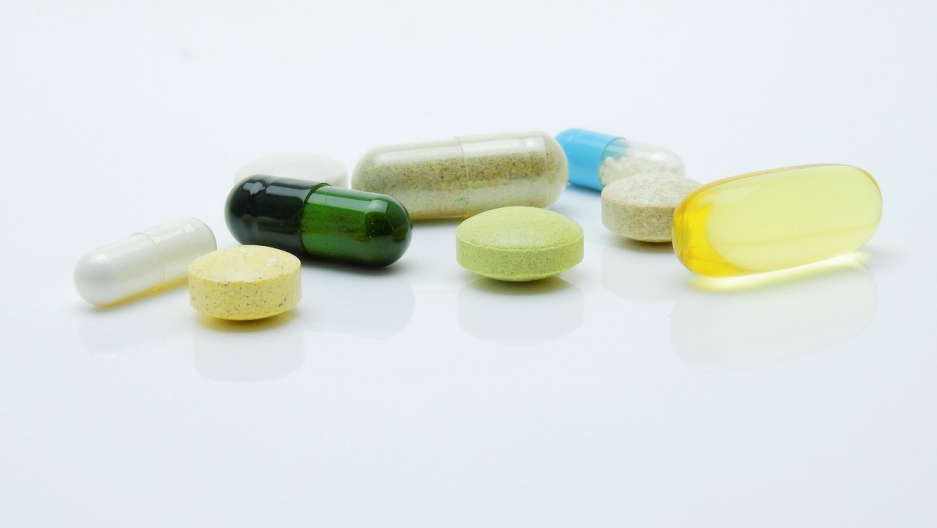 When it comes to getting new drugs on the market, testing and clinical trials can take years — but patients with rare or life-threatening illnesses don’t always have that long to wait.

When it comes to getting new drugs on the market, testing and clinical trials can take years — but patients with rare or life-threatening illnesses don’t always have that long to wait.

To treat these patients, the Food and Drug Administration accelerates approval of some promising drugs, letting them onto the market based on physical indicators and lab measurements. But afterward, manufacturers must conduct post-approval clinical trials to confirm the drugs’ safety and efficacy.

Aaron Kesselheim, an associate professor of medicine at Harvard Medical School, calls it a “grand bargain.” “The FDA will be more flexible in terms of the amount of data these drugs require, or the endpoints that the trials will be testing prior to approval,” he says. “In exchange, the companies will be required to do confirmatory trials after approval.”

“And the goal is to try to get these drugs, if they show promise, to patients as quickly as possible, but then also make sure that they're followed up with confirmatory studies done in a timely fashion.”

But in a study of 22 drugs fast-tracked by the FDA between 2009 and 2013, Kesselheim and other researchers found that three years after the last drug’s approval, just half of the required post-approval studies had been completed.

What’s more, the team writes in the Journal of the American Medical Association, the completed post-approval trials were often no more rigorous than the pre-approval ones. As Kesselheim explains, many of the post-approval trials evaluated the drugs using surrogate measures like blood tests or radiological studies, rather than standard clinical measures like mortality, morbidity or change in patient symptoms.

The study’s findings weren’t surprising to former FDA commissioner Robert Califf, now a professor of medicine at Duke University. “These things are carefully monitored by [the] FDA,” he says. “I mean, this is not a secret. But it was good to have the documentation of the facts so that we can think about how to do it better.”

“I think the system right now is actually working pretty well on the front end. It's tuned to what those at most risk, those with the most at stake, what patients want, and it's difficult,” he adds. “The place where the work is needed is in the post-market phase.”

Right now, Califf says, drug makers are legally responsible for completing post-approval clinical trials, which the FDA monitors — and the agency can pull drugs off the market if the trials really aren’t being done. Here, Kesselheim wants to see more resources directed towards the FDA.

“I think that policymakers need to think about giving [the] FDA more authorities and more resources to make sure that kind of monitoring can be going on,” Kesselheim says. “And in circumstances where trials are delayed for one reason or other, or where the trials actually end up coming out negative, that the FDA can then take relatively quick action.”

But to Califf, the study spotlights a conundrum for regulators: If a fast-tracked drug is pulled from the market because the appropriate post-approval trial hasn’t taken place, what happens to patients already seeing benefits from the medication?

“Remember the complexity there,” he says. “If you are a patient and you thought the drug was working for you, just because the company hadn't gotten a study done, would you think it's a good idea to pull the product off the market?”

To get post-approval studies done, he says more doctors and patients need to get on board. “The way clinical trials get done, the companies pay for the trials, but they're actually done by doctors giving consent to patients who agree to be in a clinical trial,” he says.

“So if doctors don't step up to the plate and demand that the trials get done, and if patients don't participate, we'll never get this information.”