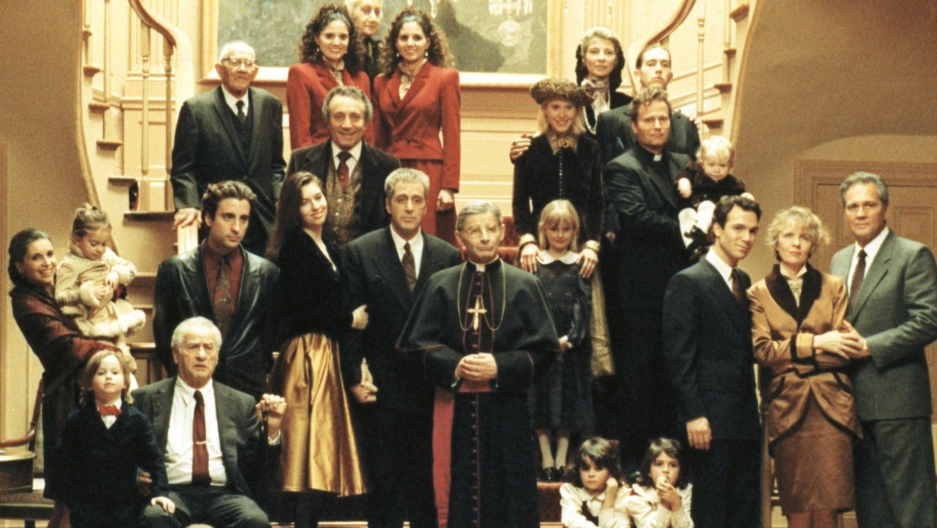 The family portrait in "The Godfather: Part III"

“The Godfather: Part III” is a movie everyone loves to hate, but critic Ted Gioia believes the film gets a bad rap.

“This is the essential conclusion to the Corleone saga,” he says.

He makes the case for why “The Godfather: Part III” may actually be a masterpiece.