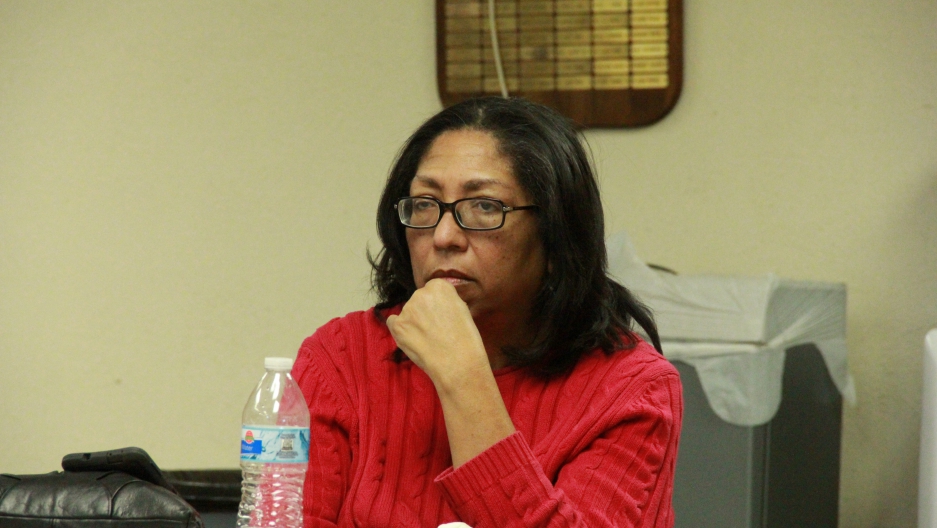 Marilyn Vann listens during one of the monthly Descendants of Freedmen of the Five Civilized Tribes Association meetings that take place in and around Oklahoma.

Marilyn Vann always knew her background and where her family came from. She knew she was a Cherokee Freedman, a descendant of former slaves, and that she deserved to have full tribal citizenship, just like other native Cherokees.

That's why she was surprised to get a rejection letter when she tried to enroll more than a decade ago. After all, her father was an original enrollee on the Dawes Roll, a historical US government record of tribal members. That meant, she said, she was eligible for citizenship into the tribe.

After a legal battle in 2005, she finally secured that status. And in hopes of getting citizenship for her fellow Cherokee Freedmen, Vann went back to court and started an advocacy organization, Descendants of Freedmen of the Five Civilized Tribes Association. But in 2007, Cherokee Nation voters approved a constitutional change that made it harder for the Cherokee Freedmen to gain standing in the tribe.

On Wednesday, that all changed. A US District Court ruled in favor of the Cherokee Freedmen. The judge reaffirmed their rights, citing the 1866 treaty the Cherokee Nation and the US government signed after the Civil War.

Senior US District Judge Thomas Hogan said in his ruling that the paramount question was whether the treaty gave the Cherokee Freedmen "all the rights of native Cherokees."

Here's what the judge stated in the case, Cherokee Nation v. Nash:

Cherokee Nation Attorney General Todd Hembree responded in a written statement: "The Cherokee Nation respects the rule of law, and yesterday we began accepting and processing citizenship applications from Freedmen descendants. I do not intend to file an appeal."

Hembree also said, "While the US District Court ruled against the Cherokee Nation, I do not see it as a defeat. As the attorney general, I see this as an opportunity to resolve the Freedmen citizenship issue and allow the Cherokee Nation to move beyond this dispute."

The Cherokee Freedmen's lead counsel, Jon Velie of Norman, Oklahoma, also put out a statement: “This is a wonderful victory for the Freedmen who regained their identities as equal citizens in their nation. It is a victory against racial oppression and division. It is a win for Native Americans as the federal courts have enforced both treaty rights of citizenship while maintaining tribes and elected officials' rights to determine citizenship and self-determination.” 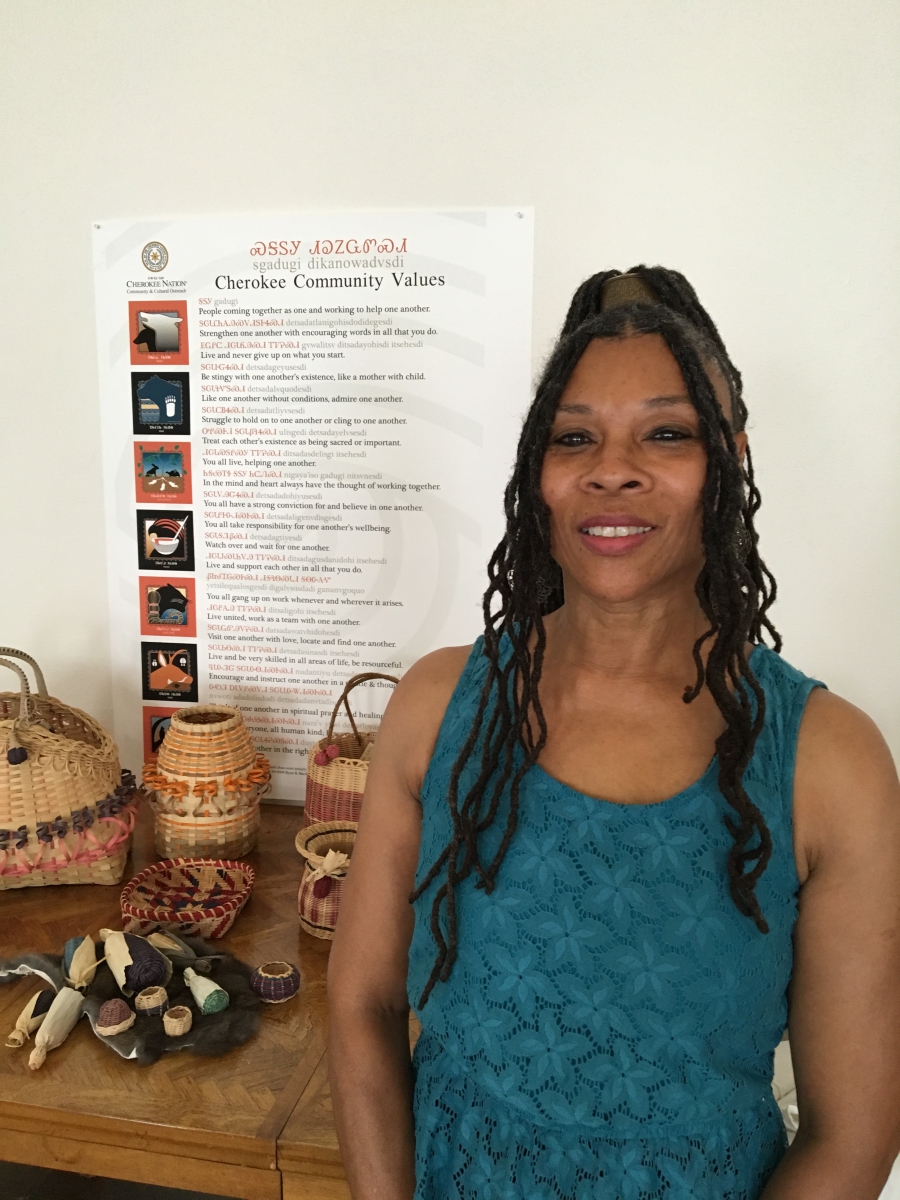 Rodslen Brown, a Cherokee Freedman, stands in front of baskets she wove.

Plaintiffs in the case are overjoyed. Vann said that she hopes for healing and a way forward for all Cherokees and that the fighting over this issue will stop. "I am filled with joy that my people, the Freedmen, will continue to be citizens, as our ancestors have, in the Cherokee Nation. I look forward to the healing within our proud and amazing people."

There's plenty of excitement and anticipation for what this means for the Cherokee Freedmen's future. Some estimates say that there are 28,000 Freedmen waiting to get their tribal citizenship.

The ruling in Cherokee Nation v. Nash also has implications for other members of the five tribes that were relocated to Oklahoma, most notably the Seminole Freedmen.

"The most important thing right now to me is just the right to vote and that feeling of belonging," Vann said.

Click here for a timeline of the case by Cherokee Phoenix reporter Will Chavez, who's covered the case since 2003. He also wrote, "Cherokee Nation Continue Fight," and check out "From One Fire" by Marcos Barbery at This Land Press.