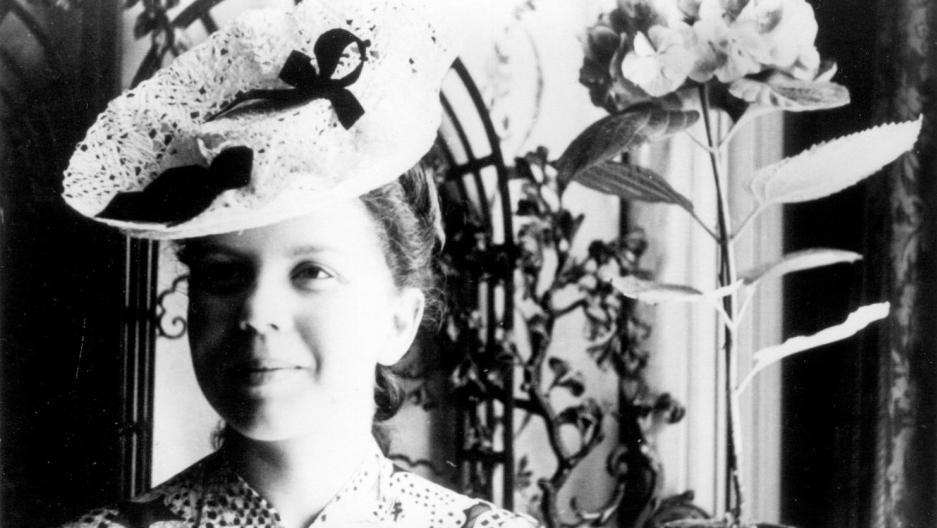 There are fewer and fewer heroes left from World War II.

Today, we remember a French woman who was definitely one of those heroes.

She was a spy named Jeannie Rousseau de Clarens. She passed away last week, at age 98.

Rousseau stole key secrets from the Nazis, including details of weapons like the V1 and V2 rockets. Her operations are still considered a “masterpiece of intelligence work.”

At a CIA awards ceremony in 1993, the agency's then director, James Woolsey, said the information she gathered saved thousands of lives.

Her information enabled the British to bomb the German rocket production and testing facility at Peenemünde on the Baltic coast, putting the program back critical months.

Rousseau told few people of her exploits, but David Ignatius of The Washington Post was able to get her to open up, after being introduced by Woolsey himself.

Ignatius was struck by her humility. “What I did was so little,” she told him. “Others did so much more. I was one small stone.”

Asked why she did it, she told Ignatius “It wasn’t a choice. It was what you did. At the time, we all thought we would die. I don’t understand the question. How could I not do it?”

Hear more about the late spy on today's episode of The World, above.