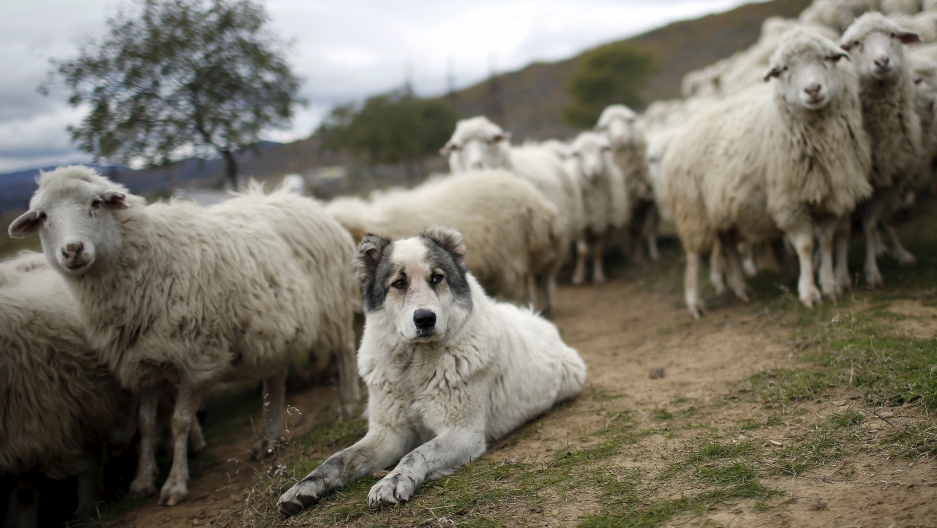 A shepherd dog tends a herd of sheep outside Tbilisi, Georgia.

Lynn Landry was watching the wild fire advance from her sheep ranch outside of the small town of 100 Mile House, British Columbia.

She could see the plume of smoke in the distance all day, but at night, it got even worse.

“During the day, they had bombers [dousing the fire with water] and when it got dark, they stopped. And then the whole ridge from our place just went up in flames.”

This year’s wildfire season has become British Columbia’s worst on record. Since April 1, close to 1,100 fires have destroyed more than 1 million hectares (nearly 2.5 million acres) at a cost of $377 million. And 45,000 people have been forced out of their homes since early July.

Landry was one of them. On the evening of July 6, she and her neighbors decided to evacuate. 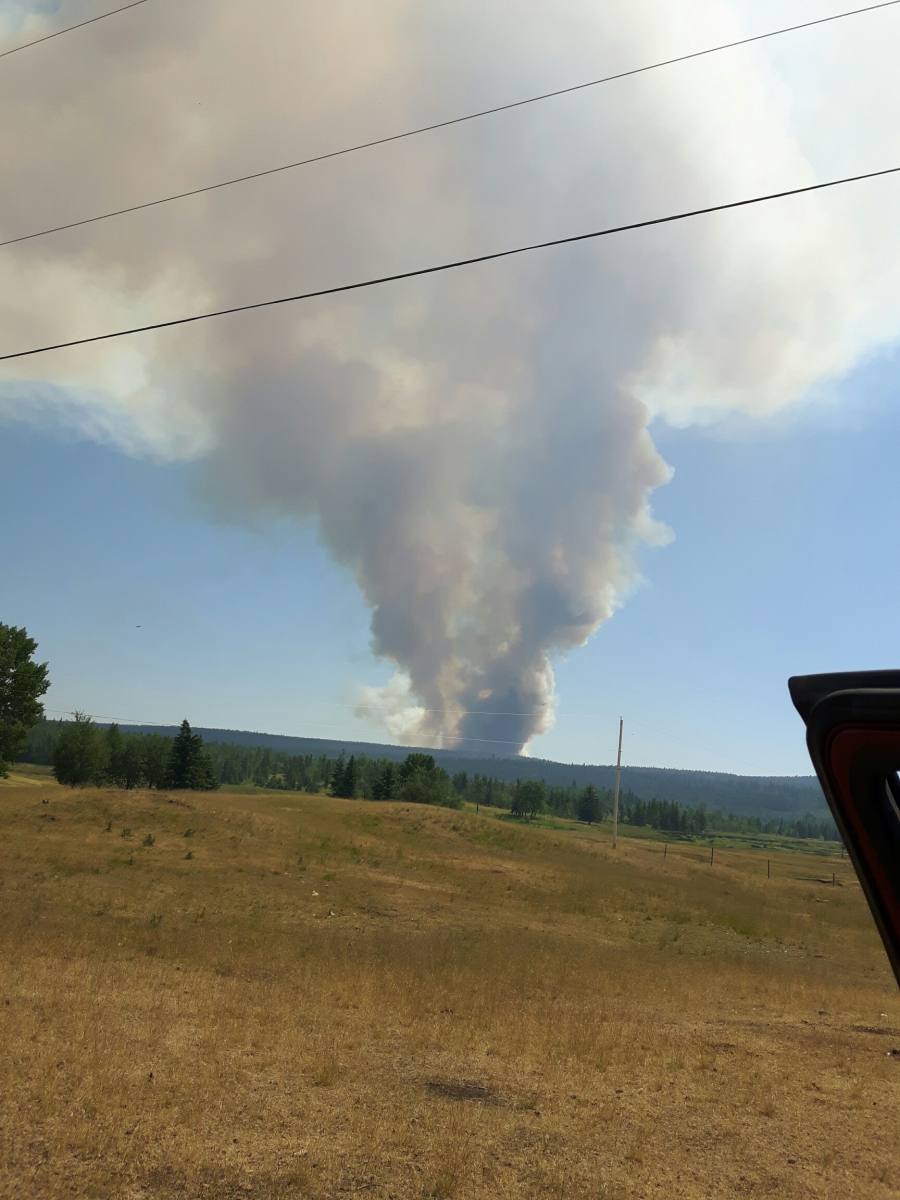 On July 6, Lynn Landry could see a column of smoke in the distance from a nearby forest fire. The fire advanced until it consumed the ridge near her house and she had to evacuate.

Landry and her husband took their four border collies, but they had to leave behind their flock of 90 sheep and their Maremma sheepdogs, Tad and Sophie.

“There was nothing we could do,” says Landry. “We had to leave.”

Landry says Maremmas have been bred for generations to guard sheep. She says she knew if the dogs managed to survive the fire, they would never abandon their charges. So they left a 35-pound bag of dog food and hoped for the best.

The Landry’s weren’t able to come home for 20 days (except briefly to open the gates to let the sheep get water from the lake). When they finally returned, they saw their neighbors’ houses had burned down. There were still helicopters overhead, gathering water from the lake to douse small fires.

Despite all the activity and mayhem, who was sitting in the field? but Tad and Sophie, surrounded by the sheep.

In the end, the Landry’s only lost one ewe, “but she was old,” says Landry.

And while Sophie and Tad were a little clingy around their owners at first, they’ve since settled down.

“We’ve given them steak. And a good pat!” says Landry.

In the month since the Landrys came home, the tale of canine bravery has spread. Tad and Sophie have become international heroes, but Landry says the fame hasn’t gone to their heads. 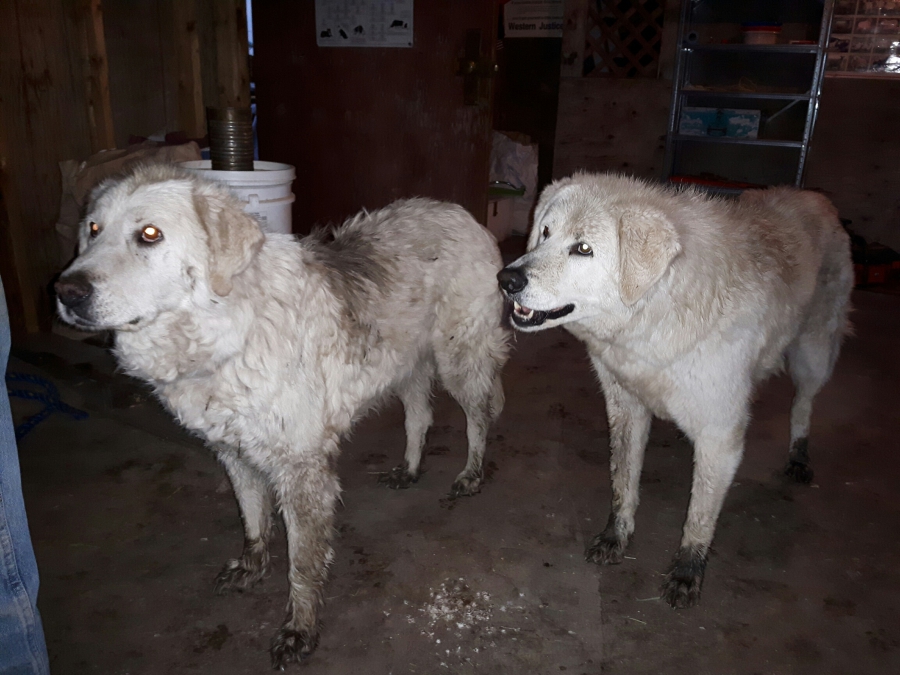