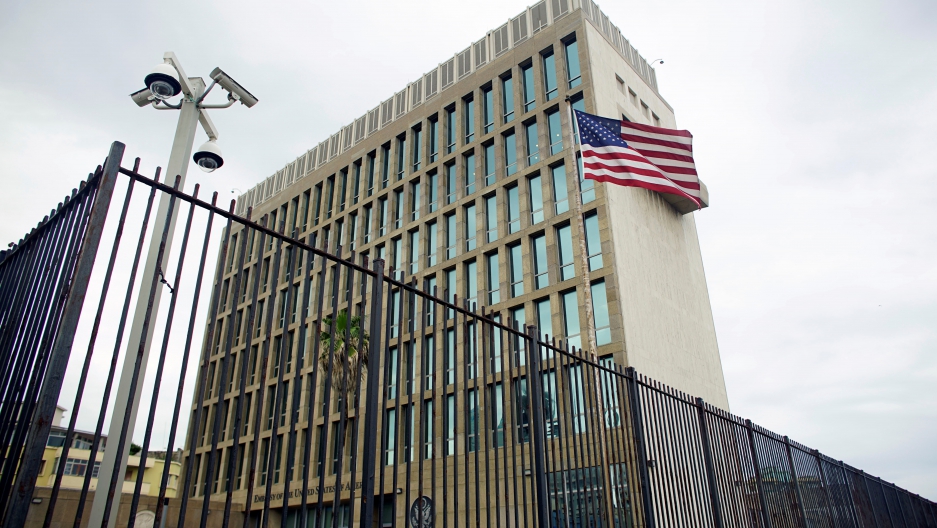 No fewer than 16 Americans were hurt in what has previously been dubbed an acoustic attack on the US mission in Cuba, the State Department said Thursday.

Spokeswoman Heather Nauert told reporters that the attacks appear to have ceased, but that several US government employees required treatment.

"We can confirm that at least 16 US government employees, members of our embassy community, have experienced some kind of symptoms," she said.

Late last year US embassy staff and at least one Canadian began to feel the effects of what Secretary of State Rex Tillerson called a "health attack."

US officials have said those hurt appeared to have been targeted by some form of acoustic weapon, in what Nauert has called an "unprecedented" incident.

No details of the injuries have been released, but a report on CBS News suggested at least one victim suffered what amounted to "brain damage."

The victims, some of whom have been withdrawn from Cuba, have been provided medical treatment in the United States as well as by US medics in Cuba.