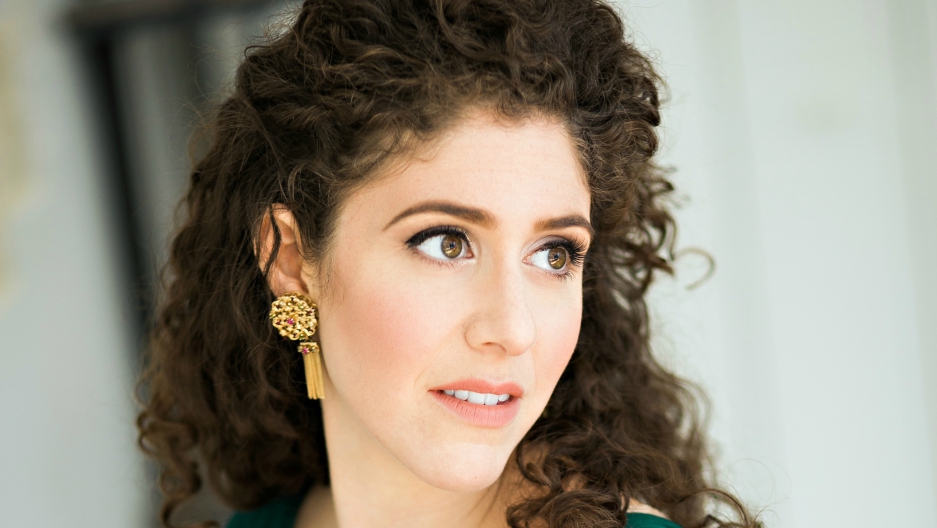 Like many artists, Lily Arbisser still has to work a day job to pay the bills while she pursues her creative career.

She hopes to someday sing center stage at New York’s Metropolitan Opera, but for now, she works there behind the scenes as a cue-caller: the person responsible for making sure an opera’s subtitles appear at exactly the moment when the performers onstage sing their lines. Each night’s performance is slightly different, and if the timing isn’t just right, it can ruin the punch line to a joke or give away major spoilers.

Lily takes us backstage to share the tricks of her trade and how this day job has affected her as a performer, too.