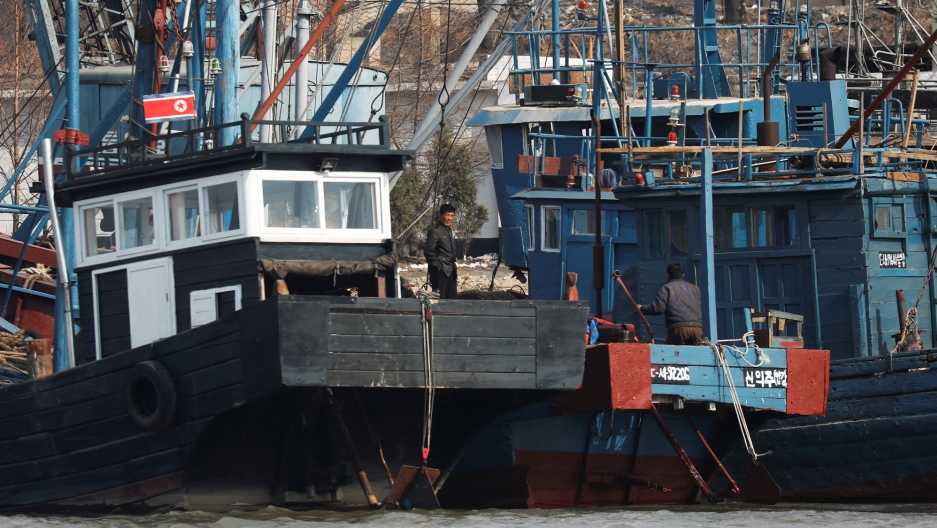 People work on boats at the port near the North Korean town of Sinuiju.

China's decision to halt iron, iron ore and seafood imports from North Korea was announced on Monday after days of increasingly bellicose rhetoric between US President Donald Trump and Kim Jong-un's regime, which has raised international alarm about where the crisis is headed.

Beijing had pledged to fully enforce the latest sanctions after the United States accused China of not doing enough to rein in its neighbor, which relies heavily on the Asian giant for its economic survival.

The Chinese commerce ministry said on its website that all imports of coal, iron, iron ore and seafood will be "completely prohibited" from Tuesday. Beijing had already announced a suspension of coal imports in February.

The United Nations Security Council, including permanent member Beijing, approved tough sanctions against Pyongyang on August 6 that could cost the country $1 billion a year.

The sanctions were in response to the North's two intercontinental ballistic missile tests last month, after which Kim boasted that he could now strike any part of the United States.

Chinese Foreign Minister Wang Yi vowed after the UN sanctions were approved that his country "will for sure implement that new resolution 100 percent, fully and strictly." 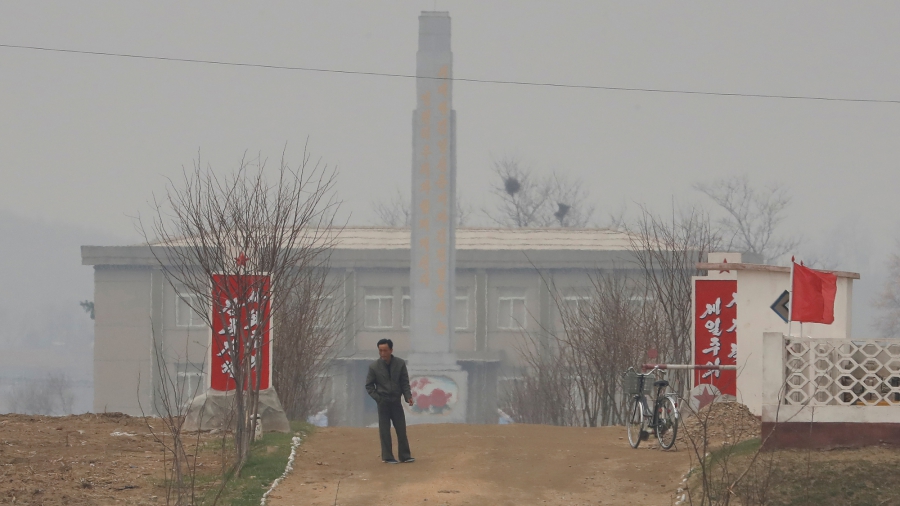 China, which is suspected of failing to enforce past UN measures, accounts for 90 percent of North Korea's trade.

Trump complained in July that trade between the two nations had increased by nearly 40 percent in the first quarter.

Beijing has defended its economic ties with Pyongyang as normal commerce between neighbors and insisted the trade did not violate UN sanctions.

Among the latest banned products, China imported $74.4 million worth of iron ore in the first five months of this year, almost equalling the figure for all of 2016.

The United States angered China in June when it imposed unilateral sanctions on a Chinese bank accused of laundering North Korean cash.

Trump will on Monday formally order a probe into China's intellectual property practices, though US officials said it was not linked to the North Korean matter.

"It's not appropriate to use one issue as a tool to keep pressure on the other issue," foreign ministry spokeswoman Hua Chunying told a regular news briefing.

Regional tensions have soared in the past week as Trump warned North Korea it would face "fire and fury" if it attacked the United States, while the North threatened to test-fire its missiles over Japan and toward the US Pacific island of Guam.

"We will do our best to prevent (North Korea) from taking such acts by stepping up pressure through the UN," Prime Minister Shinzo Abe said Monday.

"The government's heaviest responsibility is to secure our people's lives." 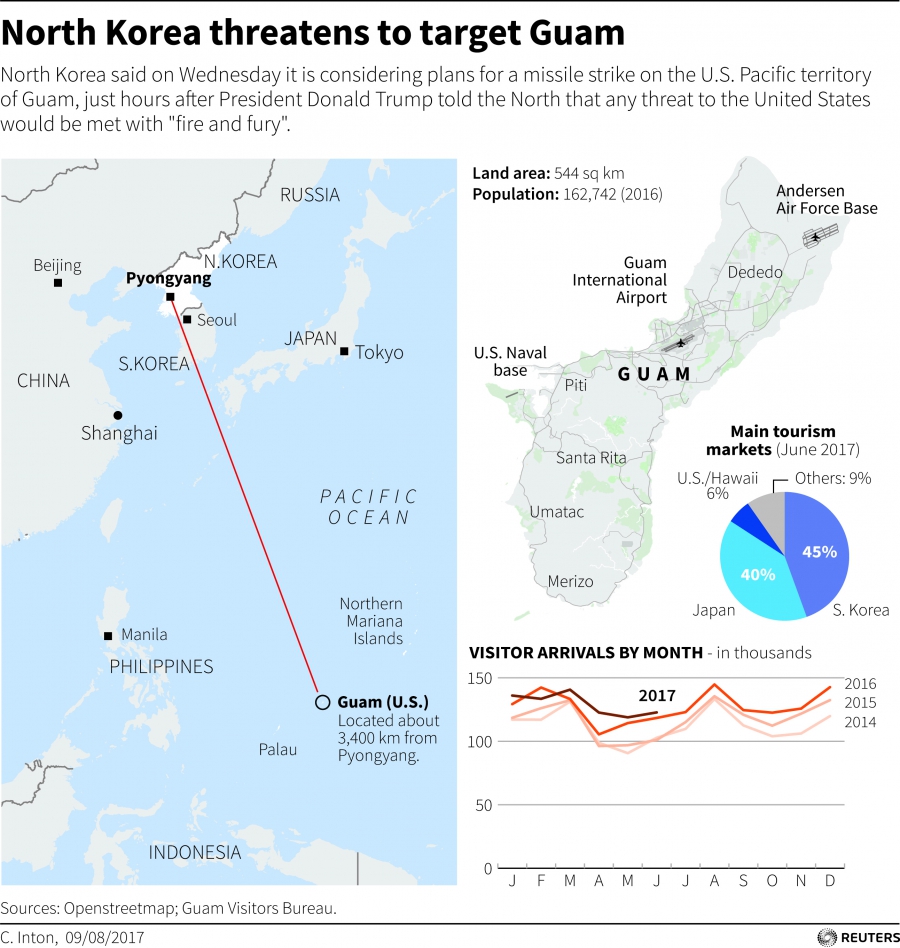 The war of words has sparked global concern, with world leaders including Chinese President Xi Jinping urging calm on both sides in a phone call with Trump over the weekend.

South Korean President Moon Jae-In, a left-leaning leader who has previously advocated dialogue with the North, joined the appeals for restraint on Monday.

Moon called for an end to "all provocations and hostile rhetoric immediately, instead of worsening the situation any further."

The governor of Guam, Eddie Calvo, defended Trump's rhetoric against Kim's regime, saying in an interview with AFP that "sometimes a bully can only be stopped with a punch in the nose."

China has pleaded for a resumption of long-dormant six-nation talks to peacefully resolve the crisis.

But its proposal for North Korea to suspend its arms programs in return for the United States to halt military drills in the region has been ignored.

"The relevant parties should exercise restraint, in order to avoid aggravating the words and deeds of the tense situation on the Korean peninsula," foreign ministry spokeswoman Hua said.