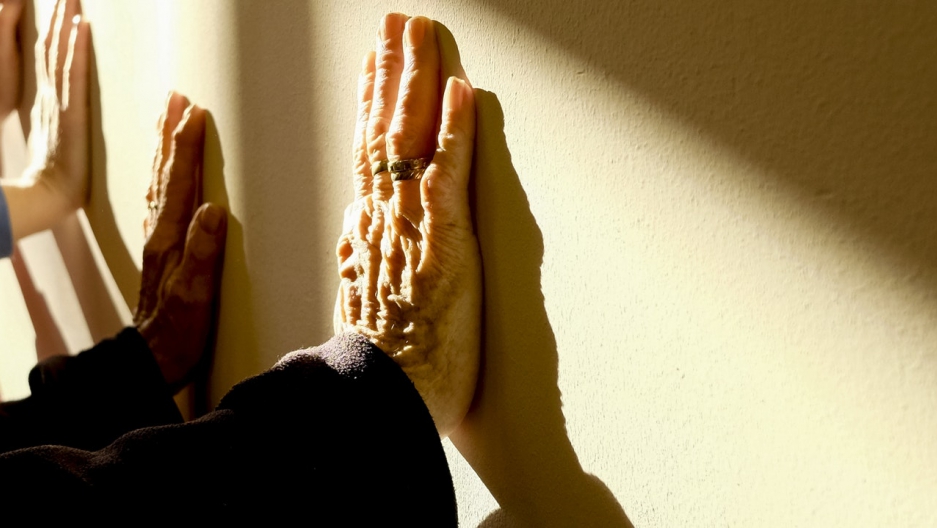 Patients who received medication and went through the special care program tested 7.5 times higher in a functional assessment than a medication-only group.

For people with Alzheimer’s, the disease brings a gradual, devastating loss of ability to manage basic daily needs — a decline known as retrogenesis. First, patients lose higher planning functions, then skills like money management and then simpler skills like dressing and bathing.

Drugs can slow this decline, but new research has pinpointed an approach that could stall the slide even further: pairing medication with supportive care to help patients relearn basic skills. The findings were presented in July at the Alzheimer’s Association International Conference in London.

“We call it a CI-PCM program, a comprehensive, individualized, person-centered management program,” principal investigator Barry Reisberg says of the supportive care approach. Reisberg, a psychiatry professor and clinical director at the Aging and Dementia Research Center at New York University's Langone Health, was also involved in 2003 clinical trials for memantine, the Alzheimer’s drug used in the new research.

He explains that the care program — which incorporates education and support for caregivers, specialized “memory coaching” for patients, and home assessments — is based on the realization that people with moderately severe Alzheimer’s can still learn, but need to do so at their developmental level.

“Alzheimer’s disease persons go backwards in terms of normal development,” he says. “At the most basic level, when Alzheimer’s persons lose the ability to dress themselves, we help the caregiver to learn how to help the person to put on their clothes again.”

In addition to the specialized caregiver and patient support, Reisberg says that as part of the 28-week program, the team also visited patients to assess their needs at home. “So, for example, they might need a bath bar, or they might need a platform in order to be more comfortable when they bathe themselves,” he explains. “And, we provided them with activity. So, we learned about the patients; we learned about their backgrounds.”

One man Reisberg worked with had played guitar earlier in his life, but his Alzheimer’s had progressed such that he was at the developmental level of a 4- or 5-year-old. In the program, Reisberg says, the man learned to play the harmonica. “And he would come to my office playing the harmonica,” he remembers. “I was happy, he was happy. And I encouraged him, and I told him how great it was.”

Having the activity gave the man dignity, Reisberg says, and helped everyone. “This particular person was a clergy person, so he was accustomed to helping people. And it was possible to give him back his dignity in that regard.”

In the study, adding the comprehensive care program on top of medication that patients were already receiving had no effect on cognition, Reisberg points out. But in the 28-week trial, “we were able to help them functionally,” he says of patients.

Specifically, the researchers found that patients who received medication and went through the special care program tested 7.5 times higher in a functional assessment than a medication-only group did in the 2003 clinical trials. The care program had an impact on patient behavior, too, Reisberg says. “When people are able to do things, and they have activities, then, of course, they become less behaviorally disturbed.”

When researchers extended their care study from 28 weeks out to a full year, they found the positive effects continued, he adds. The extension hasn’t yet been published, but Reisberg and his team are trying to get the message out.