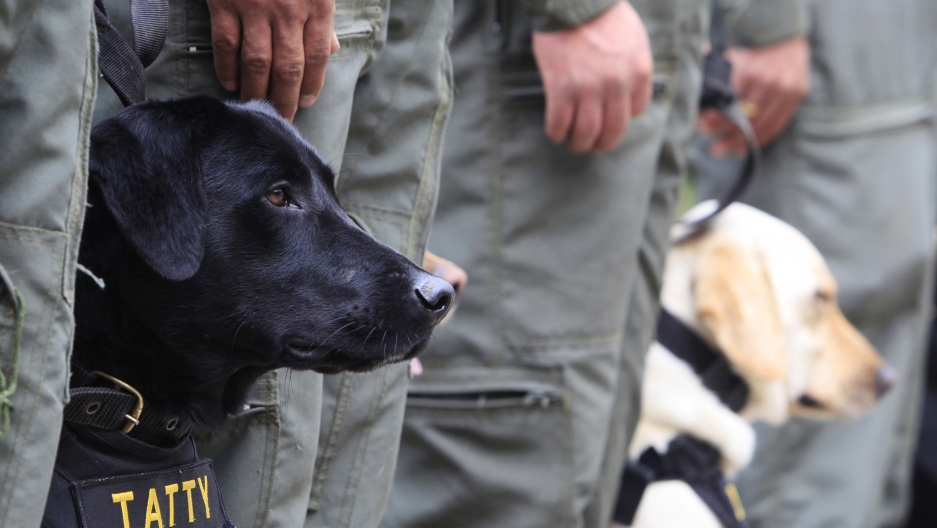 Bomb-sniffing dogs stand at attention before a training routine at the army's School of Canine in Bogotá, Nov. 22, 2010.
Credit:

When I first bought Zoe, my poodle mix, I had high hopes for her future.

I was convinced she’d be an astrophysicist like Mr. Peabody on "The Rocky and Bullwinkle Show."

But it’s been three years, and while Zoe has had plenty of time to think, she has made zero progress on her time machine.

So now, I'm looking at backup careers for her.

Kate Murphy's piece "America is Running Out of Bomb-Sniffing Dogs" for The New York Times explains that despite the advances in technology, dogs are still the best way to find a bomb. Unfortunately, there’s a shortage of bomb-sniffing dogs worldwide. The best dogs come from Germany and the Netherlands, but those countries are keeping the dogs to themselves. Eastern European countries have gotten into the game, but those dogs are often not as good, and the US government is getting outbid for them by the Chinese and the Saudis, who are willing to pay upwards of $25,000 per pooch.

All this means there’s an opportunity for Zoe.

When we interviewed Murphy at The World, we asked her what characteristics make for the best detection-dog. 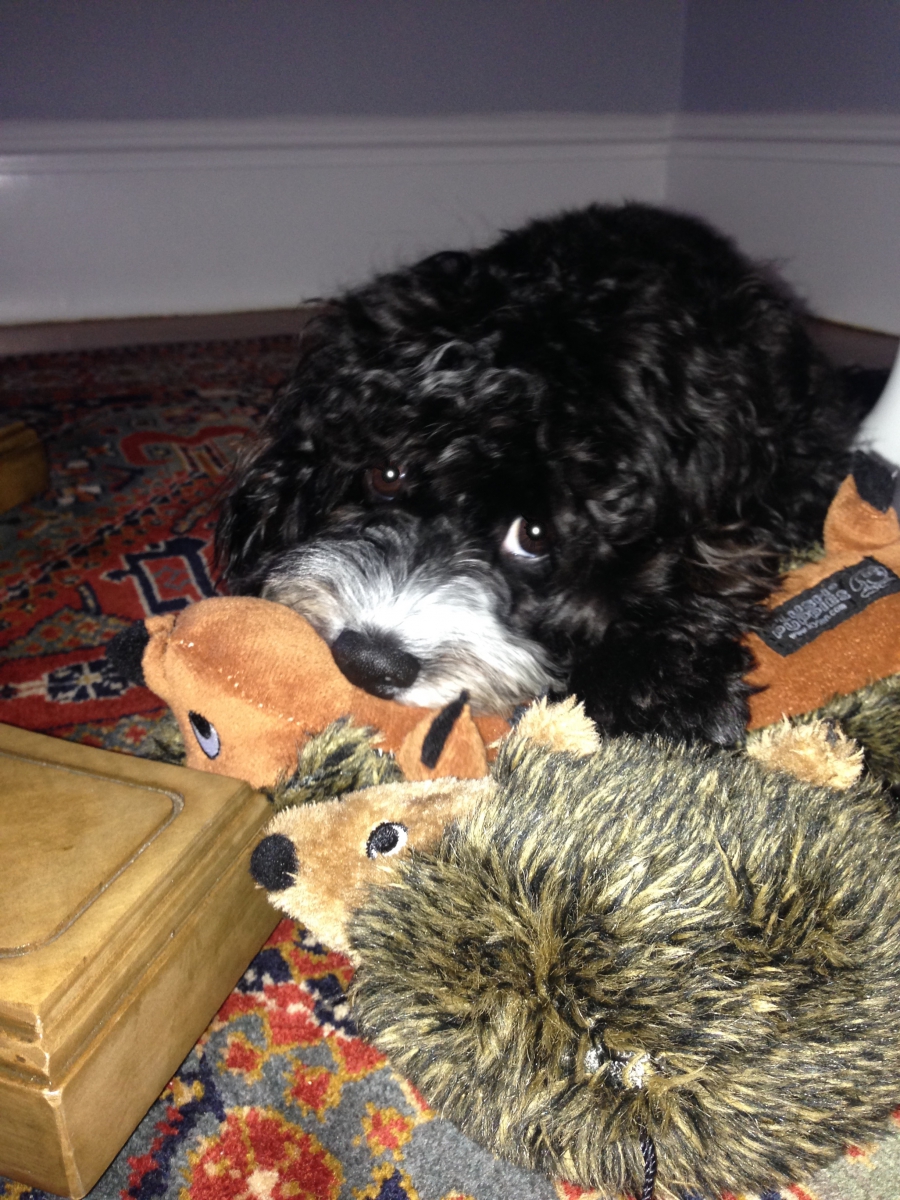 The author's dog, Zoe, is pictured. Adorable, she is. A scientific mastermind, she certainly is not.

Here's what Murphy says a dog needs in order to be a contender:

1. A great nose. The TSA, for instance, uses German shorthaired pointers, German shepherds, Belgian Malinois, Labradors, golden retrievers and vizslas … dogs that have “been bred for centuries to be the best sniffers in the world,” says Murphy.

2. Lots of energy. You might think that basset hounds would fit the bill. After all, they were bred to keep their nose to the ground to track hare. But, alas, Murphy says basset hounds and bloodhounds would not be able to “keep up with the physical demands of searching all day long.”

So, does your pup have what it takes? Zoe certainly doesn’t. I guess I need to find another job alternative. Maybe crime fighting like Underdog.