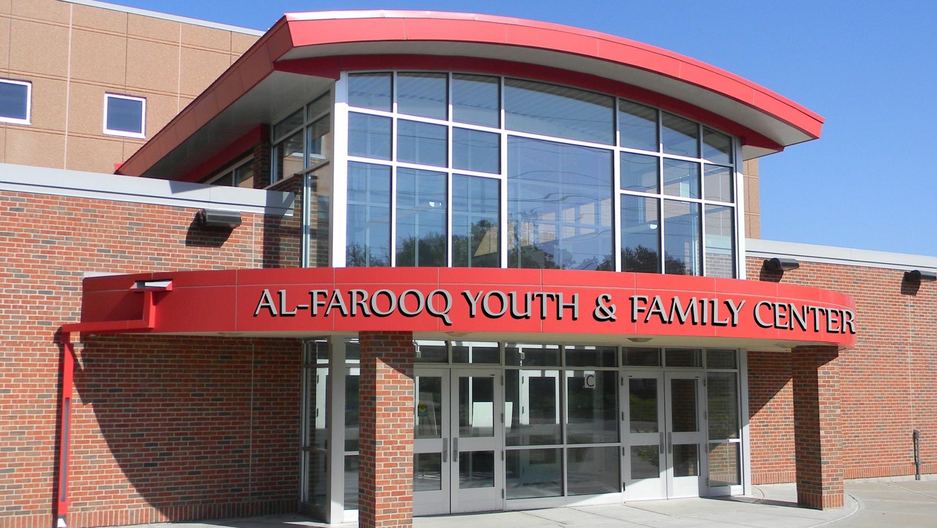 This is the Dar Al-Farooq Islamic Center in Bloomington, Minnesota.

A violent message was delivered to Minnesota’s Muslim population early Saturday morning. At 5:05 a.m. local time, an improvised explosive device went off inside an imam’s office at the Dar Al-Farooq Islamic Center in Bloomington, Minnesota.

About a dozen worshipers were gathered nearby in the mosque for morning prayers, but no one was injured in the explosion. Congregants called the attack a hate crime, a sentiment echoed by Minnesota Gov. Mark Dayton.

“If this were, the roles were reversed, it would be called a terrorist attack and that's what it is; it's an act of terrorism, a criminal act of terrorism against the imam, who, thank the good Lord, was not present in his office as it would appear this person intended,” Dayton said Sunday outside the mosque.

“Fairly soon after the explosion was first reported, at least by law enforcement on Saturday, you could start to see a pretty large outpouring of people actually physically present outside the Islamic center,” says Stephen Montemayor, a reporter for the Star Tribune in Minnesota. “It definitely reverberated throughout both the local Somali-American community, which is quite large in Minnesota and also the interfaith community and community at large.”

Just hours after the attack, Montemayor says that “Minnesotans of all stripes” came out to voice support for the mosque.

“It’s definitely something that rocked a lot of people,” he says.

The Dar Al-Farooq Islamic Center is used as a place of worship, as a community center and as a day care site, Montemayor says, adding that anti-Muslim hate crimes or bias incidents have been steadily climbing in the state. Is this attack a sign of things to come?

“There’s two things at play: the outpouring of support and the actor behind this attack,” says Montemayor. “In addition to that, we’ve also seen quite a bit of online trolling for the local Council on American-Islamic Relations’ Facebook page. I think [it's] more difficult to quantify at this moment — those dark forces.”

According to a Gofundme site, more than $46,000 had been raised toward reconstruction as of Monday afternoon. They're hoping to raise $95,000 at this point.