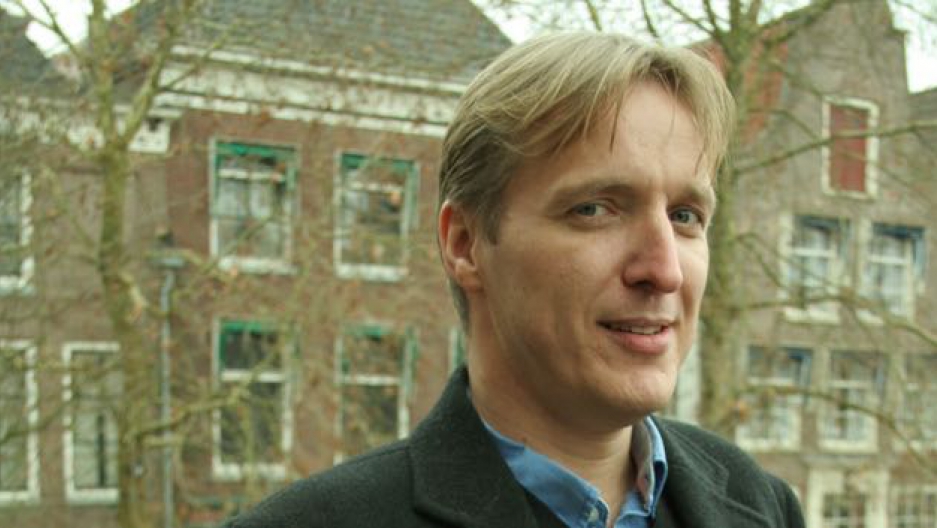 Back in 1990, two thieves disguised as police officers walked into Boston’s Isabella Stewart Gardner Museum and walked out with 13 pieces of art worth $500 million. In May, decades after the statute of limitations expired on the crime, the museum doubled the reward — to $10 million — for the return of the pieces.

Arthur Brand is an art detective who has often been called the Indiana Jones of the art world. He’s convinced that the paintings are with the Irish Republican Army (IRA) in Ireland. He says this isn’t just the biggest theft in art history, it’s also one of the biggest mysteries.

“It’s very strange that, in 27 years, there has been no real trace of these paintings,” Brand says. “That’s the whole mystery. Have they been burned? Are they in the possession of someone who just doesn’t want to talk?”

Among the 13 stolen pieces were classic works by Rembrandt, Degas, Manet, Vermeer and others.

“Most often, [stolen art is] used in the criminal underworld as payment — if there’s a drug deal or an arms deal, and one of the parties do not have the cash, they trade it for a painting,” says Brand. “That is what we see often.”

In addition to using stolen art as a form of currency in the black market, Brand says individuals or groups hold on to stolen pieces to use as bargaining chips. He points to IRA member Rose Dugdale, who stole a Vermeer back in 1974. She wanted to trade it to move incarcerated IRA prisoners from England to Belfast so that they could be closer to their families.

“I have spoken to a lot of Irish reporters the last two weeks ... and they are all convinced these pieces are [in] Ireland,” Brand says. “There was a strong link between Boston and the IRA, and the IRA has a history in being involved in stolen art. We have been talking for a few years with people in the IRA, and they told us, ‘Look, the paintings are in the hands of our leaders.’ Within the IRA, it’s not a secret.”

According to Brand, it was not the IRA who initially stole the precious works, and the FBI believes that the original thieves have already died. Brand says the individuals who may currently have these works of art may not trust US law enforcement.

“In these interviews that I gave, I said, ‘Look I know you can trust the FBI in this case, but if you do not trust the FBI, you can always call me and I will negotiate, and we will get these things back,’” he says.

At the end of the day, Brand says he isn’t in this for the money and says he won’t take a cut of the $10 million reward if it does help deliver the art back to the museum.

“This, for me, is some kind of an adventure,” he says.