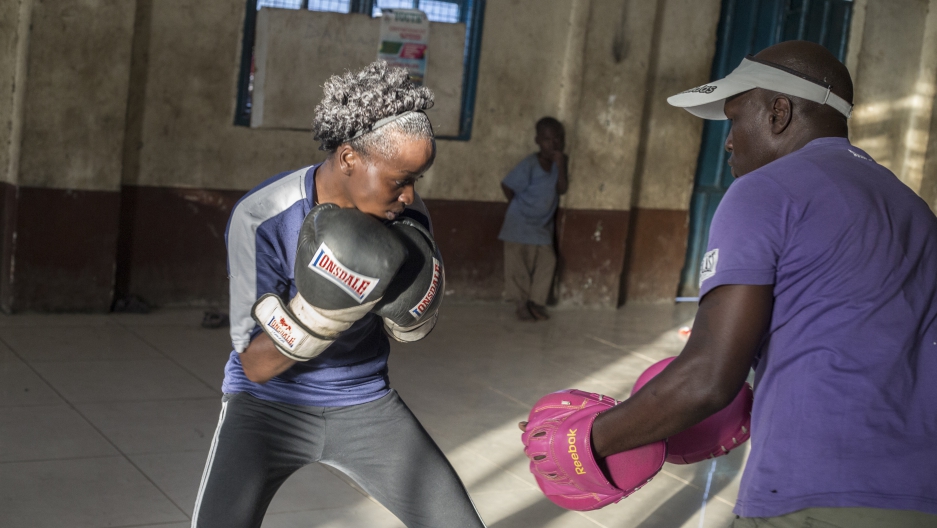 Veronica Mbithe trains with her coach Charles Mukula at the Dallas Boxing Club in Muthurwa, Nairobi.

The Dallas Boxing Club sits in the middle of a busy and disorganized market in Muthurwa, a slum in Nairobi. The outside walls are stained, a number of windows are broken and there is no sign to identify it. On a recent visit, two young men are passed out near the door.

Inside the boxing club, however, there's a different scene: The atmosphere is energetic and focused. At one corner of the gym, the only female here today, 21-year-old Veronica Mbithe, is boxing a worn-out, red punching bag.

“I started boxing about four years ago," she says, taking a break. "I decided to learn this game because I wanted to be able to defend myself when boys bully me. You know, I have a small body, so people confuse that for being weak.”

In slums like this one, bullying can be more than just verbal. Veronica says she escaped numerous rape attempts when she was younger.

“Once our landlord tried to rape me," she says. "He was drunk, he put me on his bed and started removing my clothes but lucky my mum caught him in the act and saved me." 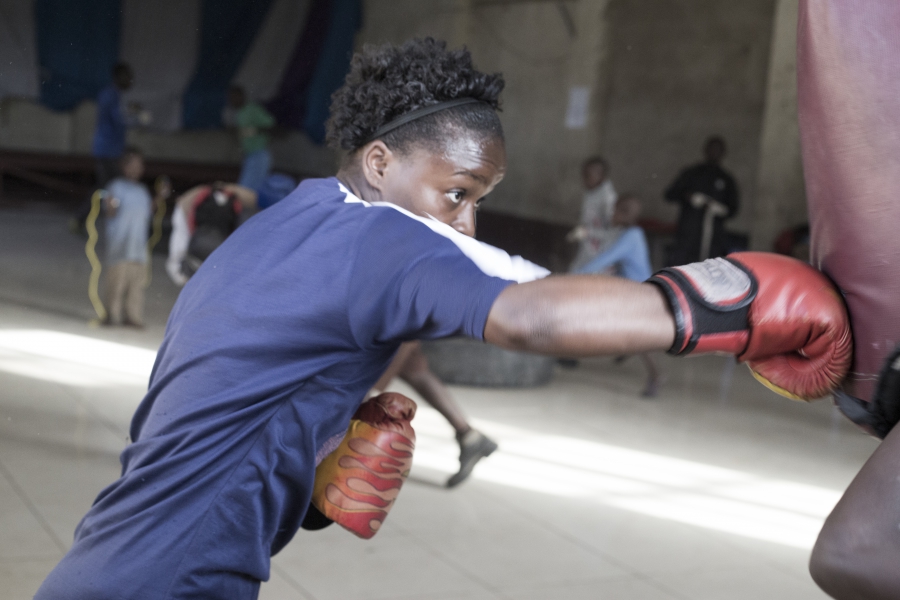 Veronica Mbithe is often the only woman working out at the Dallas Boxing Club.

"The other one was by the landlord’s son. I used to go to their house to watch cartoons because we didn’t have a television. They were our neighbors. So one day when I was at their house, he grabbed me and attempted to rape me. I became scared and started screaming. He let go of me, and I ran out. I didn’t tell anyone."

Even though Veronica believes that boxing is a useful self-defense skill, she says many women don’t have the patience to learn it.

Boxing has been good to Veronica. These days, she feels more secure in her environment. But her family has not always approved of her decision to box.

Veronica’s mom, Eunice Mbithe, works at a hair salon, not too far from the Dallas gym.

“At first, I used to refuse her to do it," Eunice says. "But her determination changed my mind. At some point, I started attending matches, and I was pleased to see other young people also boxing. This made me accept that it was not a bad thing to do." 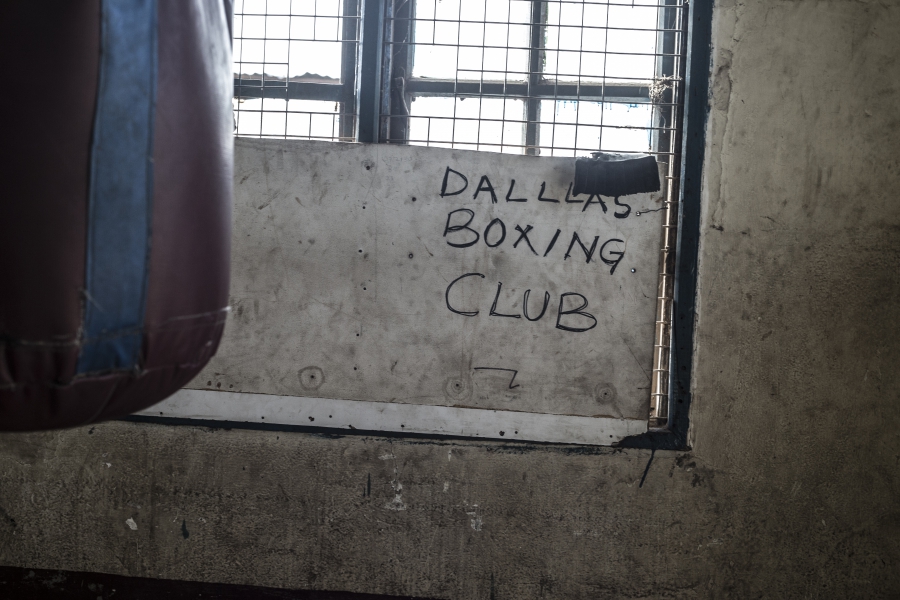 "Boxing has made her very focused in life; many girls in this area are now single mothers and struggling due to lack of focus, but she is concentrating on her goal to become a boxer."

But Eunice also knows that it is not so practical for her daughter to take up boxing as a full-time job because there is no money in it.

“Often, you will find she wants to do something but she doesn’t have money, and at this gym they get nothing,” she says.

Nothing in terms of money perhaps, but for Veronica, like many other youths in this slum, boxing is helping her face life’s challenges positively.

“Many youth here end up being thieves, getting into drugs and alcohol like those young men you saw outside there," says Charles Mukula, the coach at the gym. "So, boxing helps to keep them away from these vices. When one comes here for training, their energy is channeled in the right direction. By the time they are done training, they just go home, eat and sleep."

When today’s workout is done, Veronica and her team members conclude with a prayer. Tomorrow, they will be back, to do what helps them stay focused: boxing. 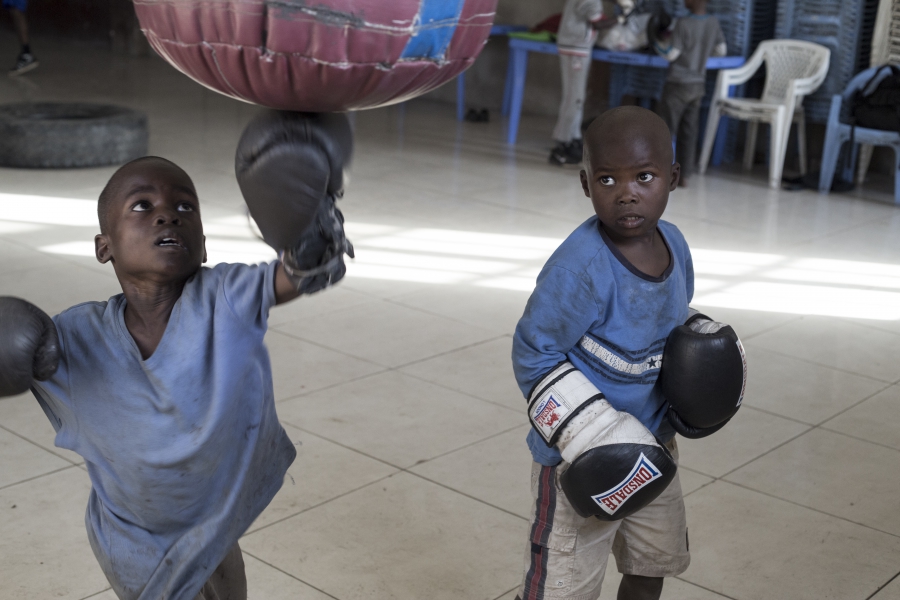 These kids are training at the Dallas Boxing Club. Coach Charles Mukula says boxing keeps young people out of trouble. "By the time they are done training," he says, "they just go home, eat and sleep."